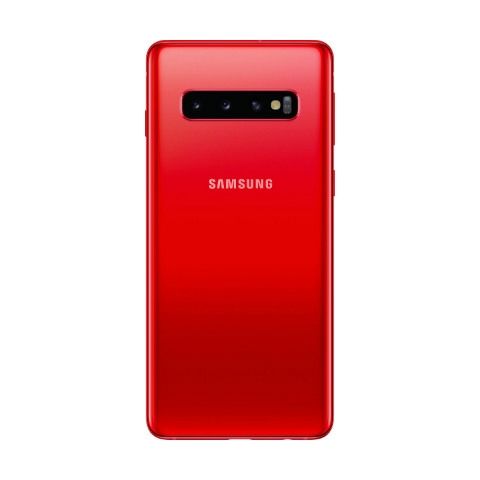 Samsung has been accused in Australia for misleading customers about the water resistance capabilities of the Galaxy S.

Samsung advertisements have shown people using the phones in beaches and pools.

The IP68 certification only makes the phones fresh-water resistant.

Samsung Galaxy S flagships have been IP68 certified since 2016. The certification then passed on to the Note-series and the A-series of devices as well. Samsung has advertised that the said Galaxy phones are water resistant for up to 30 minutes at a depth of up to 1.5 metres. However, the Australian Competition and Consumer Commission (ACCC) believes otherwise and says that Samsung’s claims amount to false advertising. The South Korean tech giant has been accused of misleading customers on the “water resistance” capabilities of its Galaxy S smartphones.

The problem is two-fold. First, Samsung advertises that a submersion of 1.5 metres for 30 minutes or less wouldn’t impact the phone over the course of its lifetime. Second, Samsung advertised the phones being used in beaches and pools, even though the IP68 certification makes them resistant to only fresh water.

ACCC reviewed over 300 Samsung ads for its claims and said the following:

Samsung did not have a reasonable basis for making the representations because:

As for Samsung’s part, the Korean giant reportedly said it has noted ACCC’s accusations and plans to defend itself in court. Moreover, the official statement of the company reads, “Samsung stands by its marketing and advertising of the water resistance of its smartphones."