RIM sets up server for Indian govt. to intercept BBM data in real-time

RIM has set up a server in Mumbai to help the Indian government, and its various security agencies, monitor BlackBerry Messenger data. 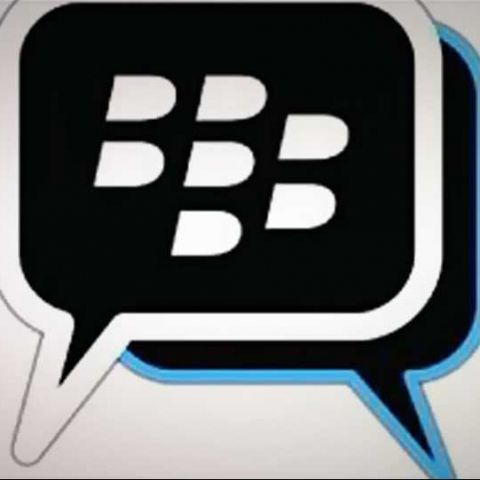 It looks like Research in Motion’s data-access woes in India are finally coming to an end, with the Canadian mobile manufacturer delivering a real-time data interception mechanism for its BlackBerry Messenger (BBM) services to the Indian government.

RIM’s troubles started back in July 2010, when the Indian government requested access to BlackBerry data for internal security purposes, later even threatening manufacturer with a country-wide ban of services. 19 months later, RIM has finally set up a server in Mumbai for the task, allowing various government agencies to monitor BBM data feeds in real-time. According to reports, the server has been inspected by the government, and the cell should shortly receive approval to begin the lawful interception.

The government also seems to have given up trying to intercept the highly-encrypted BES data, now claiming that this communication is not of “high concern,” as it is between employees of registered enterprises.

In the meanwhile, the Department of Telecom has ordered Finnish phonemaker Nokia to set up a similar server in the country. Interestingly, while RIM, and soon Nokia, will provide the required solution directly to Indian government, under Indian licensing laws, it is the service providers who should have provided the mechanism to intercept any conversation and messages.