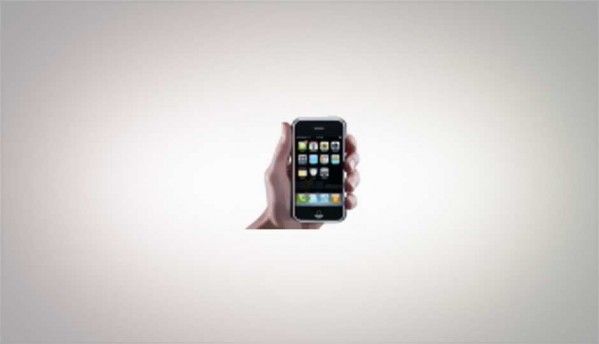 A team of German researchers at the Human Compuer Interaction Lab of the Hasso Plattner Institute in Potsdam are working on what they call the imaginary phone project, a way of controlling your phone without taking it out of your pocket. The interface aims to recognize the surface of your palm as the surface of the phone’s touchscreen, and, will accept the same touch inputs as the phone.

While for now the Sixth Sense-like gesture control interface requires a bulky head-mounted depth camera and Wi-Fi to transfer the signal to the phone, it will hopefully not take too long for it to become a more practical and wearable solution. Though the gesture-control interface is similar to Sixth Sense, there are some major differences.

[RELATED_ARTICLE]First off, the software doesn’t need to translate any new gestures – it will simply use the interface and touch layout of the phone. Second, the imaginary phone project has no feedback (visual, aural, touch) of any kind, unable to alert the user.

The latter limitation will makes it hard for the imaginary phone project to yield an interface that completely replaces the phone in your hand, but then, it is not meant to. It is only meant to serve “as a shortcut that frees users from the necessity to retrieve the actual physical device."

Check out a video of the invisible iPhone in action, below: