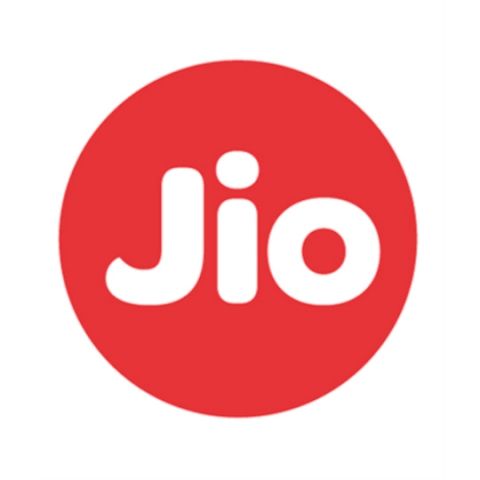 Three LYF branded smartphones have been listed on the Reliance Digital website. The devices, namely, LYF Earth 1, LYF Water 1, and LYF Water 2 are priced at Rs. 23,990, Rs. 14,999, and Rs. 14,690 respectively. However, the date by when the device will be available for purchase has not been mentioned. All three of these smartphones are 4G capable.

The LYF Earth 1 comes with a 5.5-inch Full HD AMOLED display and is powered by a 1.5 octa-core Qualcomm Snapdragon 615 processor with 3GB of RAM. The device is equipped with a 3500mAh battery and runs Android Lollipop v5.1.1. There is 32GB of onboard storage that can be expanded by up to 32GB via a microSD card. The Earth 1 also comes with a dual-camera setup at the back with 13MP and 2MP cameras. There is a 5MP camera located in the front of the device. As their names would suggest, the LYF Water 1 and LYF Water 2 are pretty similar to each other. Both are powered by a octa-core Qualcomm Snapdragon 615 SoC clocked at 1.5GHz with 2GB of RAM. The devices come with 16GB of onboard storage, which can be expanded by up to 32GB via a microSD card. At the back of both these devices is a 13MP primary camera with a 5MP front camera. The biggest difference between the two devices is that the LYF Water 1 comes with a 5-inch Full HD display, while the LYF Water 2 comes with a 5-inch HD display. The Water 1 comes with a 2600mAh battery, while the Water 2 has a slightly smaller 2400mAh battery. Although, both devices come with Android Lollipop, the Water 1 runs v5.1.1 of the OS and Water 2 runs v5.02. 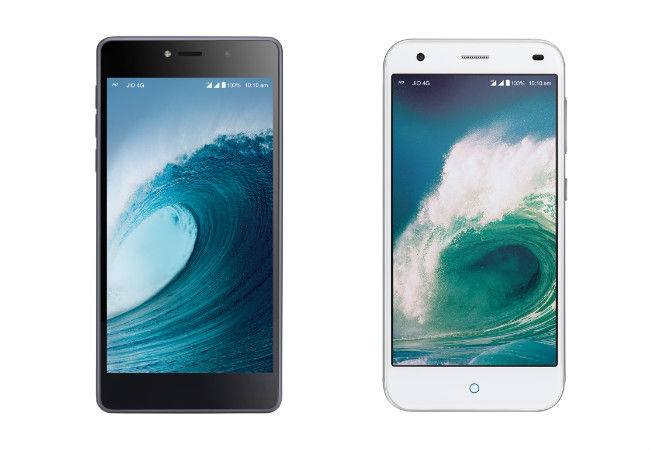