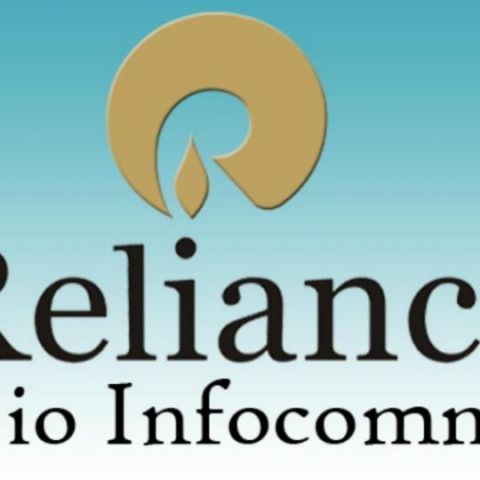 These handsets are specifically designed for the Indian market and are designed to work across multiple frequencies on which 4G services are offered in the country. These handsets will have VOLTE, or Voice Over LTE (4G). The aim is to create a hardware ecosystem that will deliver 4G-enabled handsets to consumers at affordable prices. In India, 4G is offered along the 2,300MHz, 1,800MHz, and 850MHz bands. Reliance Jio has a pan-India spectrum in the 2,300MHz band and 1,800MHz band spectrum in 14 circles.

The company is expected to seed at lead a million handsets in the coming months as part of a trial run. Reliance Industries Chairman, Mukesh Ambani, said in a speech, “Over the next few months, we will initiate an extensive beta launch involving millions of friendly customers across all our markets. This beta programme will be upgraded into commercial operations around December this year.” Reliance is working with 28 OEMs (original equipment manufacturers) to make devices in India.

During the launch of the ‘Digital India’ initiative, Mr. Ambani had also said that Reliance was setting up a distribution network that would allow almost 150,000 small retailers to sell and service smartphones.

As of now, Sunil Bharti Mittal’s Airtel has the widest 4G coverage in the country as it covers 296 towns in India.