Under the offer, one can purchase the JioPhone for Rs 699 and get additional benefits worth Rs 700.

The offer has been extended till November 2019. 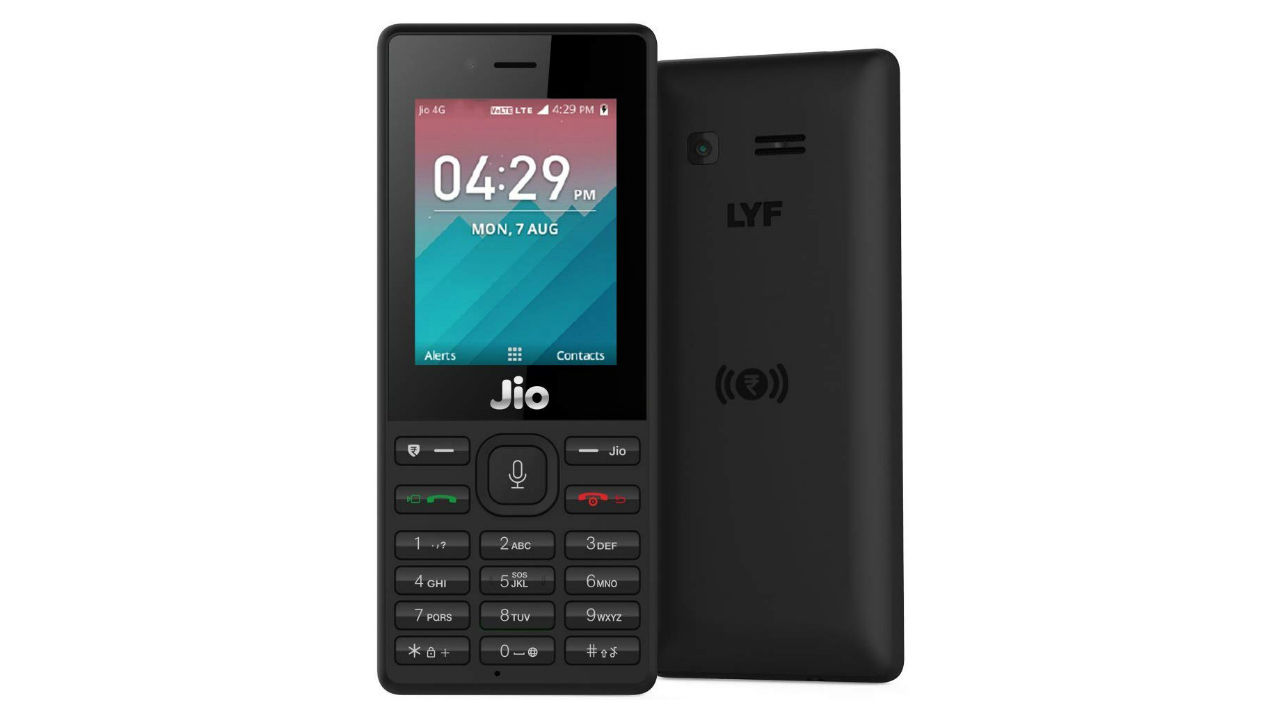 Late in October 2019, Reliance Jio announced the JioPhone Diwali offer under which the company’s first smart feature phone was being offered with a discount. Under the offer, one could purchase the JioPhone for Rs 699, down from its original price of Rs 1,500, and this offer was originally supposed to be valid till October 27, 2019. Now, the telco has extended this offer so that the JioPhone can be purchased with a Rs 801 discount till November 2019. In addition, the previously available additional data benefits worth Rs 693 will also remain in effect. Do note that the minimum recharge amount needs to be Rs 99 per month to avail the benefits.

Jio has apparently extended the offer saying it received an ‘overwhelmingly’ positive response from consumers. “Under the Jio Phone Diwali Offer, Jio Phone witnessed an unprecedented record demand during the past 3 weeks, due to which Jio has decided to continue the onslaught for 1 additional month. The feature phone users who were not able to join the Jio movement during the Jio Phone Diwali offer, now get another month to avail the benefits of the festive offer and migrate to Jio Digital Life”, the company said in a statement. As mentioned above, an additional data benefit worth Rs 99 will be credited back to a customer for seven recharges performed in a row.

JioPhone is a smart feature phone that runs KaiOS and is equipped with a 2.4-inch display. Powered by a 1.2GHz dual-core processor, the handset comes with 512MB RAM and offers 4GB of internal storage. There’s also support for a microSD card of up to 128GB. The Jio Phone supports Google Assistant, which can be used to place calls, send texts and more. Additionally, it supports popular apps like Facebook, Google Maps, WhatsApp, and YouTube. It is backed by a 2000mAh battery.