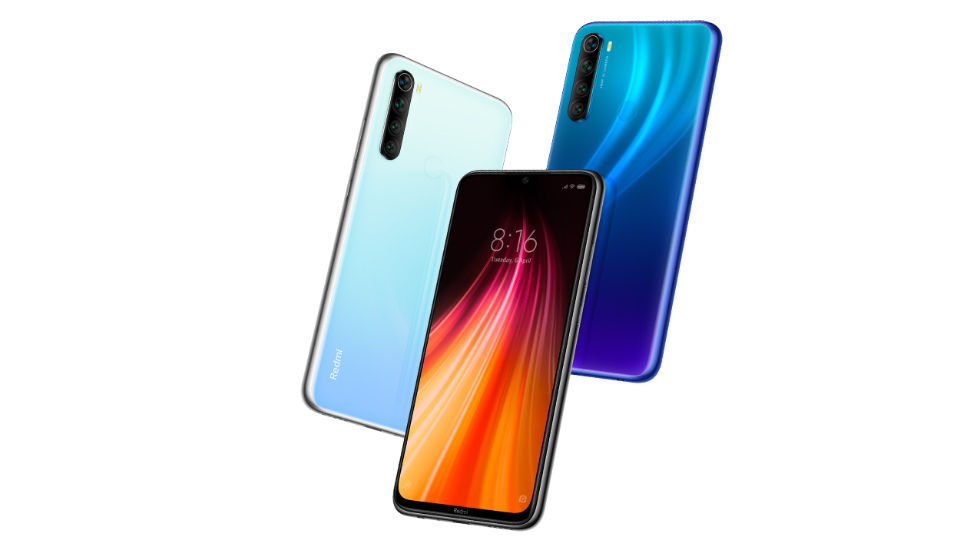 Redmi Note 8T has been spotted on NCC listing.

Redmi Note 8T may have support for 18W fast charging.

Redmi is looking to expand its Note 8 lineup and we could see the launch of Redmi Note 8T very soon. The smartphone has been spotted on an NCC listing, which has revealed several details of the handset. The fact that the Redmi Note 8T has appeared on an NCC listing hints at an imminent launch. However, there are no official teasers of the phone from the Chinese smartphone maker yet.

According to the alleged NCC listing, Redmi Note 8T has specifications similar to the recently launched Redmi Note 8. In addition to that, Redmi Note 8T may launch with NFC onboard. The listing shows a device with M1908C3XG model number. Further, it mentions that the device may have support for 18W fast charging.

According to past leaks, Redmi Note 8T may feature a 6.3-inch display with a dewdrop notch. It could have Corning Gorilla Glass 5 at the front and the back. It could be powered by the Snapdragon 665 chipset. Further, the smartphone is said to sport a 48MP quad rear camera setup. It is expected to pack a 4000mAh battery with support for 18W fast charging. It is also likely to come equipped with a USB Type-C port and a headphone jack.

There are no details on availability of the Redmi Note 8T yet, but it could launch soon since it has appeared on the NCC listing.