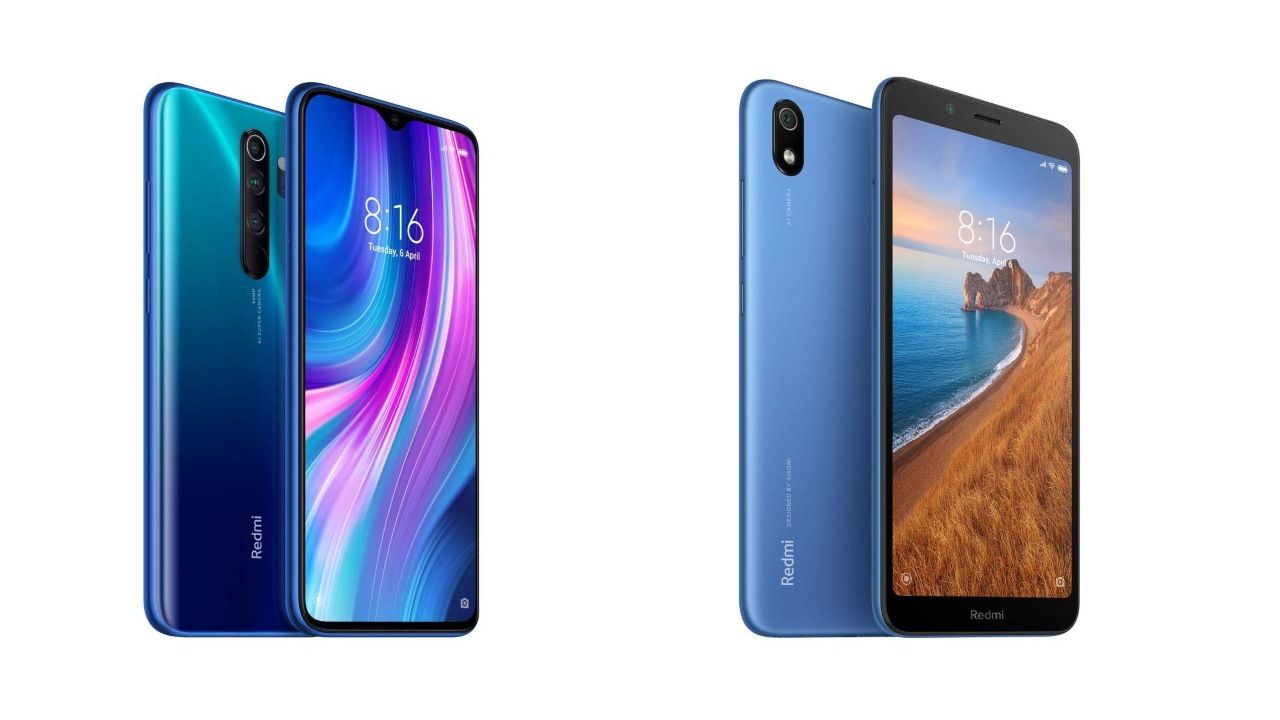 The update is based on Android 9 and not Android 10.

Redmi 7A and the Redmi Note 8 Pro will also be updated to the November security patch with the update. The new MIUI 11 update brings minimalistic interface design for the phones and enables users to customise ambient display. There will also be a quick reply option for easily reverting to incoming messages, along with a new Mi Share option that will enable sharing files quickly between devices. The file manager is also overhauled with the new MIUI update and it will now show a thumbnail preview for every file. However, it should be noted that the update is based on Android 9 and not Android 10.

The MIUI 11 update for the Redmi 7A and the Redmi Note 8 pro comes soon after the company commenced rolling out the update for Redmi 8, Red\mi 8A and the Redmi 4. Xiaomi recently tweeted that it has rolled out MIUI 11 update for its all its recently launched devices and also for some three year old phones. Xiaomi also noted that 27 of its devices have been updated to MIUI 11 since October 22 and the updates were rolled out in 47 days. However, the company’s latest Android One device, the Mi A3, has surprisingly not received the Android 10 update.