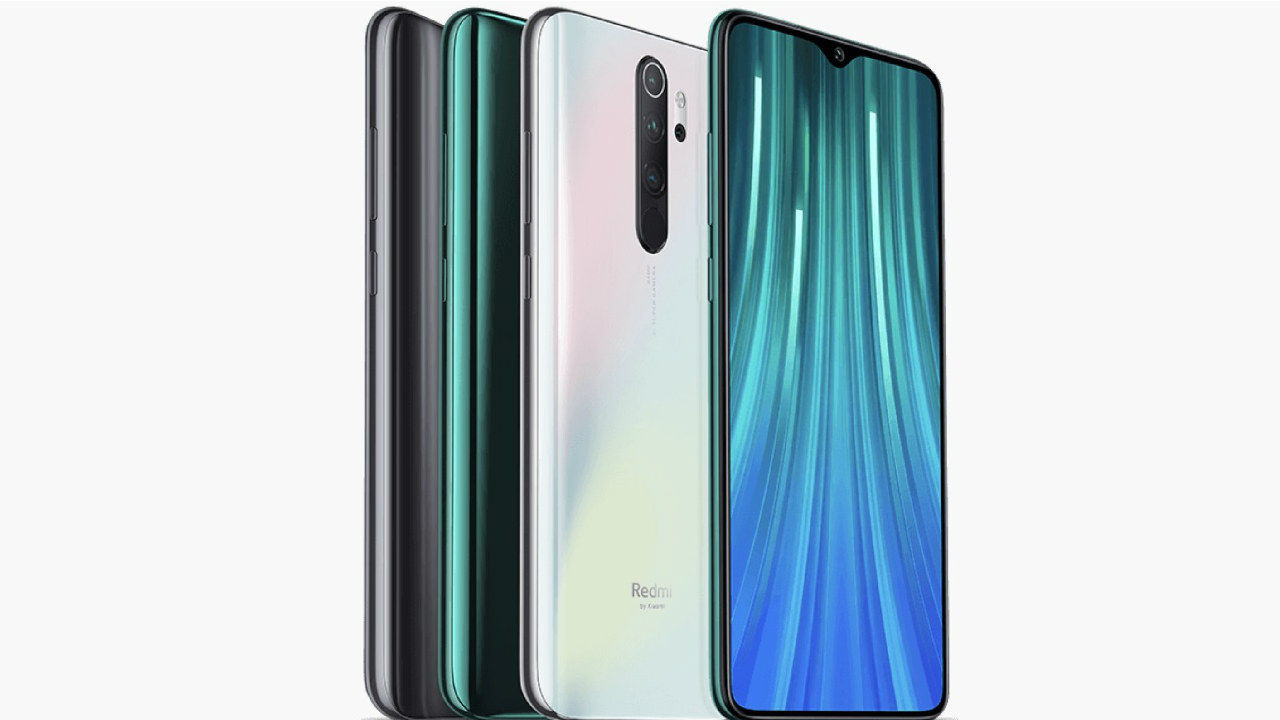 The Redmi Note 8 is fitted with a 6.3-inch FHD+ screen with a dot drop notch. It comes with the Qualcomm Snapdragon 665 processor. The phone also comes with 6GB RAM and up to 128GB of internal storage. The smartphone is powered by a 4,000mAh battery with 18W fast charging support. It runs MIUI 10 based on Android 9 Pie.

In the camera department, the Redmi Note 8 sports a quad rear camera setup: a primary 48MP Samsung GM1 sensor with f/1.79 lens + an 8MP Ultra-Wide lens that covers120-degree + a 2MP depth sensor + a 2MP Macro lens. The 13MP front shooter is housed in the notch.

Redmi Note 8 has a rear-mounted fingerprint sensor. It also comes with USB Type-C and a headphone jack.

Redmi Note 8 Pro features a 6.53-inch FHD+ LCD display and comes with a waterdrop notch. It boasts a 91.94 percent screen to body ratio. The device also sports a curved Gorilla Glass 5 panel on the back. It comes with dual SIM card slots as well as a dedicated microSD card slot. Further, the phone comes with built-in support for Amazon Alexa.

Xiaomi has also announced MIUI 11. It will be rolled out to seven devices including the Poco F1, Redmi K20 and Redmi Note 7 series by the end of October. On the other hand, Redmi K20 Pro, Redmi Note 6 Pro, Redmi Note 5 series and more devices will get it in the first two weeks of November. Interestingly, Redmi Note 8 Pro will get MIUI 11 in the third week of December.