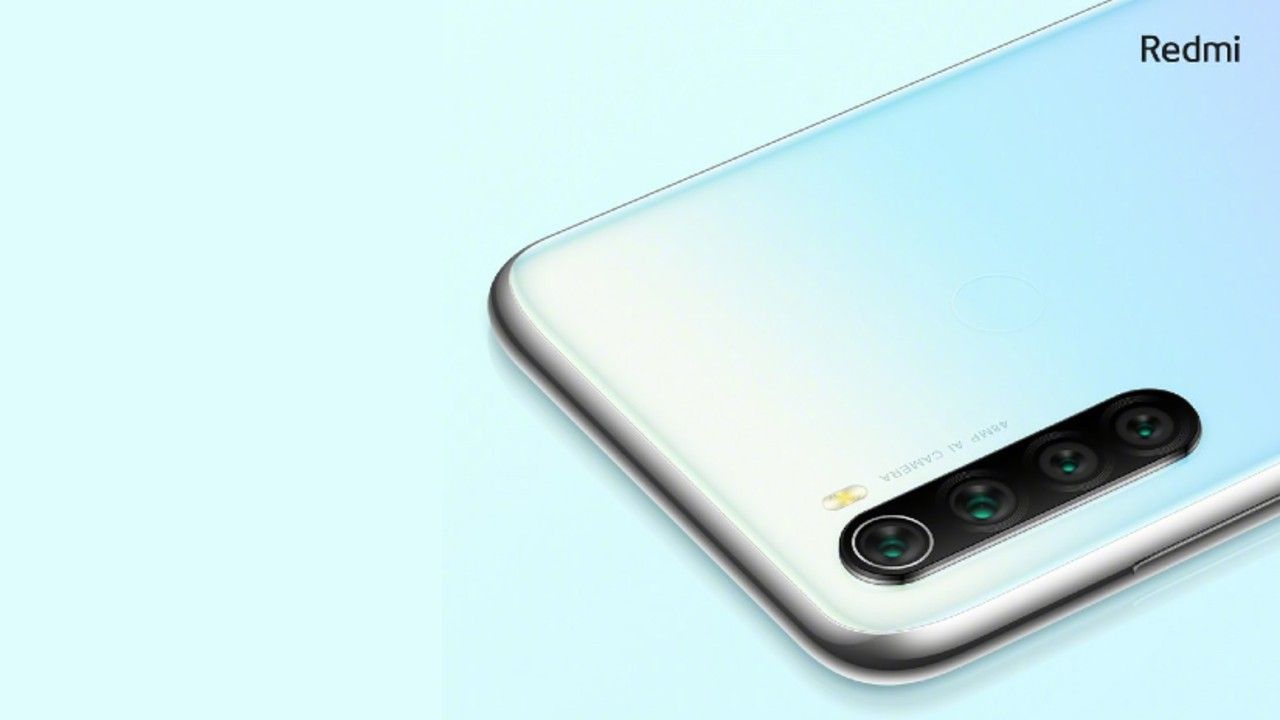 The company posted a couple of low-light shots captured on the Redmi Note 8, which is said to use four-in-one pixel binning to make an 12MP image with 1.6μm pixel for night mode shots, similar to the Redmi Note 7 series.