The Redmi Note 7S is confirmed to feature a dual-rear camera setup with a 48MP primary sensor. It will launch in India today. 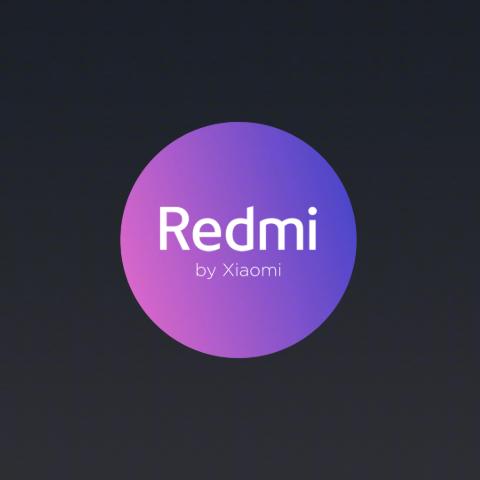 Redmi has been teasing the launch of its new Redmi Note 7S smartphone in India for some time now. Today is when we will see the phone become official in the country. Xiaomi has already confirmed that the Redmi Note 7S features a 48MP primary camera setup, it's second phone in India to do so. The company has also revealed the design of its rear panel in an image. Besides this, it's confirmed that the Redmi Note 7S will be available in a red colour variant, feature dual-rear cameras, and come equipped with a fingerprint sensor on the back. Additionally, the device is confirmed to be sold via Flipkart since the online retailer has a banner up for the device.

Redmi is not hosting an event for the phone but will soft launch it in India via a live stream. This could be because the Redmi Note 7S seems to be the Redmi Note 7 that Xiaomi launched in China. The event will be live streamed at 12 PM today via the company’s social media channels, but you can watch it directly from the video embedded below.

The Chinese version of the Redmi Note 7 features a 6.3-inch Full HD+ display with a 1080x2340 pixel resolution and a 19.5:9 aspect ratio. It has a notched display that is protected by Corning Gorilla Glass 5. The phone runs on Qualcomm Snapdragon 660 SoC and in China and was launched in 3GB, 4GB and 6GB RAM variants. 32GB and 64GB storage options were included in China and it remains to be seen what variants the phone will be launched in India. Backed by a 4000mAh battery, the handset supports Quick Charge 4. All these specifications of the Chinese Redmi Note 7 variant could match those of the Redmi Note 7S in India.