Xiaomi Redmi K40 series is at the centre of a new leak yet again, this time revealing key specifications 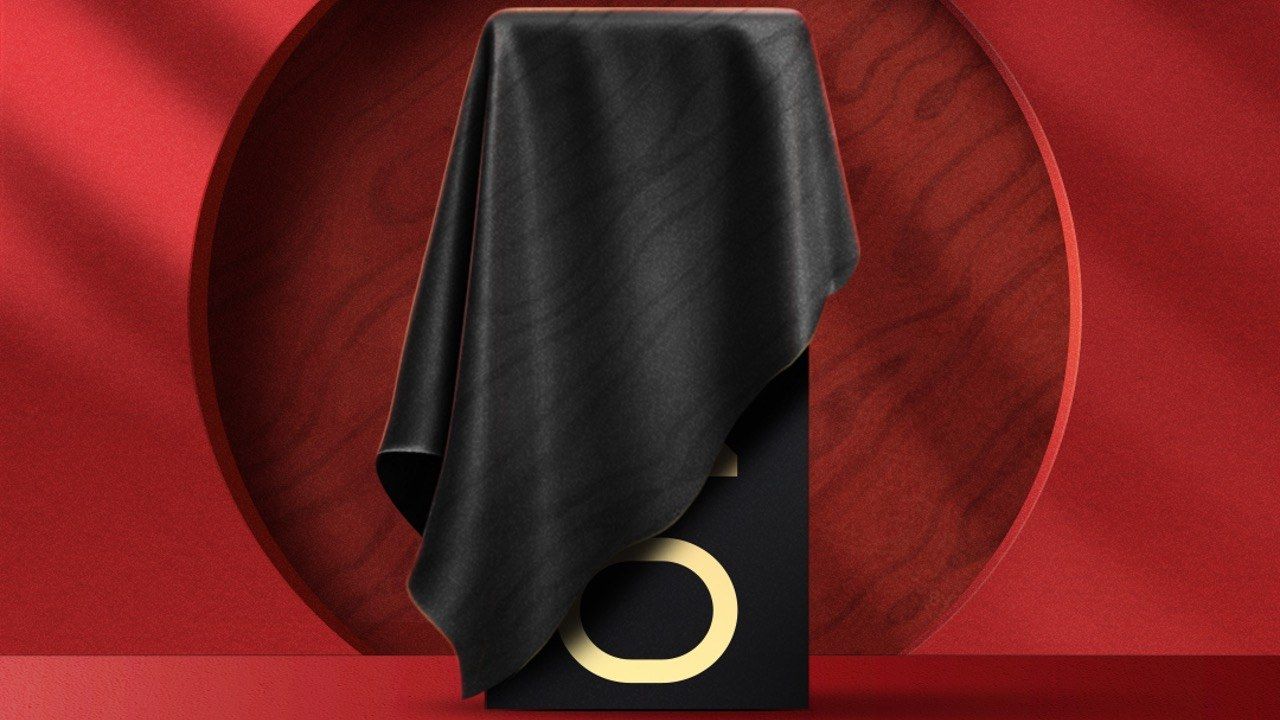 Xiaomi Redmi K40 series is at the centre of a new leak yet again, this time revealing key specifications. Xiaomi has confirmed it will launch the K40 series on February 25 with a new design. Moreover, the company will also announce the RedmiBook Pro with upto 11th gen Intel Core i7 processor alongside the Redmi K40 and K40 Pro. 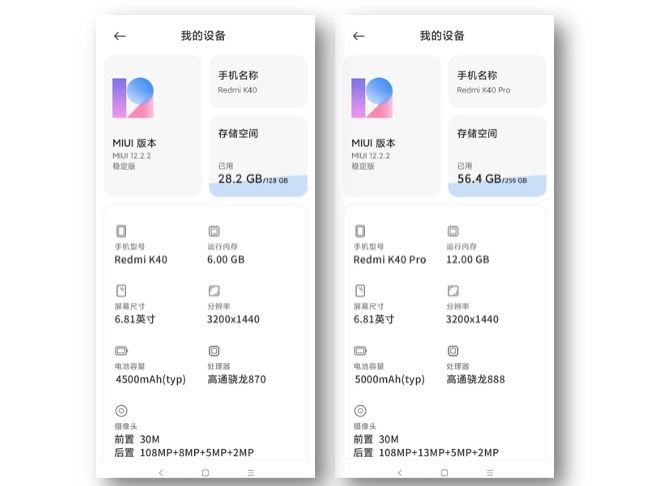 The Redmi K40 and Redmi K40 Pro have a 108MP primary camera, a 5MP macro camera, a 2MP depth sensor and a 30MP selfie camera. In addition, the Redmi K40 is expected to have an 8MP ultra-wide-angle camera while the K40 pro gets a 13MP camera.

Apart from this, the K40 could be equipped with a 4,500mAh battery while the K40 Pro has a slightly larger 5,000mAh battery. We should know more about the upcoming Redmi K40 series at the time of its launch which is scheduled for February 25.