Redmi K30 will have a 4G variant, the company confirms 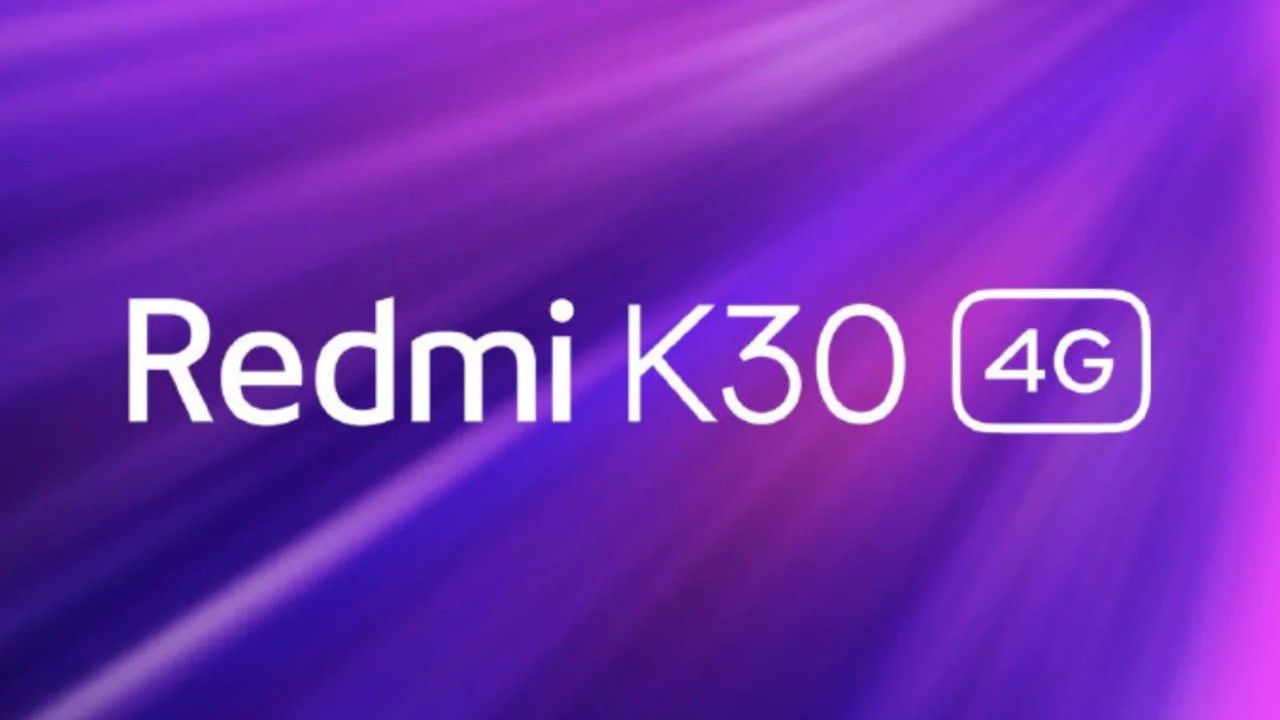 Redmi K30 is confirmed to come in a 4G variant.

There is no word on the launch date of Redmi K30 4G.

Redmi K30 is all set to be launched on December 10. As we close in on the date, the company is revealing teasers for the upcoming phone. It is said to be powered by the freshly announced Snapdragon 765G SoC, which is the GPU-boosted variant of the Snapdragon 765 chipset. The Redmi K30 is confirmed to support 5G. However, the company has now confirmed that it will have a 4G variant as well, which makes sense as markets like India are not ready for 5G models yet.

The latest development comes from the VP of Xiaomi Group and General Manager of Redmi brand, Lu Weibing. He took to Weibo to post the teaser image for the Redmi K30 4G. Lu mentioned that fans who are worried about the high price of Redmi K30's 5G variant can be rest assured that a less expensive Redmi K30 4G variant will be launched. However, he didn’t reveal when the 4G variant will be launched, but the 5G variant is confirmed to be announced on December 10.

Redmi K30 is confirmed to be made of frosted glass at the rear. The 4G variant is expected to sport the same design. As for the alleged camera specifications of Redmi K30 5G, it is expected to sport a 64MP Sony IMX686 primary sensor with an f/1.89 lens + an 8MP sensor + a 5MP shooter + a 2MP camera. Xiaomi has teased the presence of the "world's first high-resolution image sensor" on the Redmi K30.

The official renders of Redmi K30 have revealed a new design for the camera setup on the Redmi K30. The Redmi K30 5G can be seen sporting a centrally placed, vertically stacked quad-camera setup with a circular ring around the camera on the back. The Redmi K30 is tipped to feature a 6.66-inch screen with a 120Hz refresh rate. Furthermore, Xiaomi CEO, Lei Jun has already confirmed that the device will run on MIUI 11 at launch.