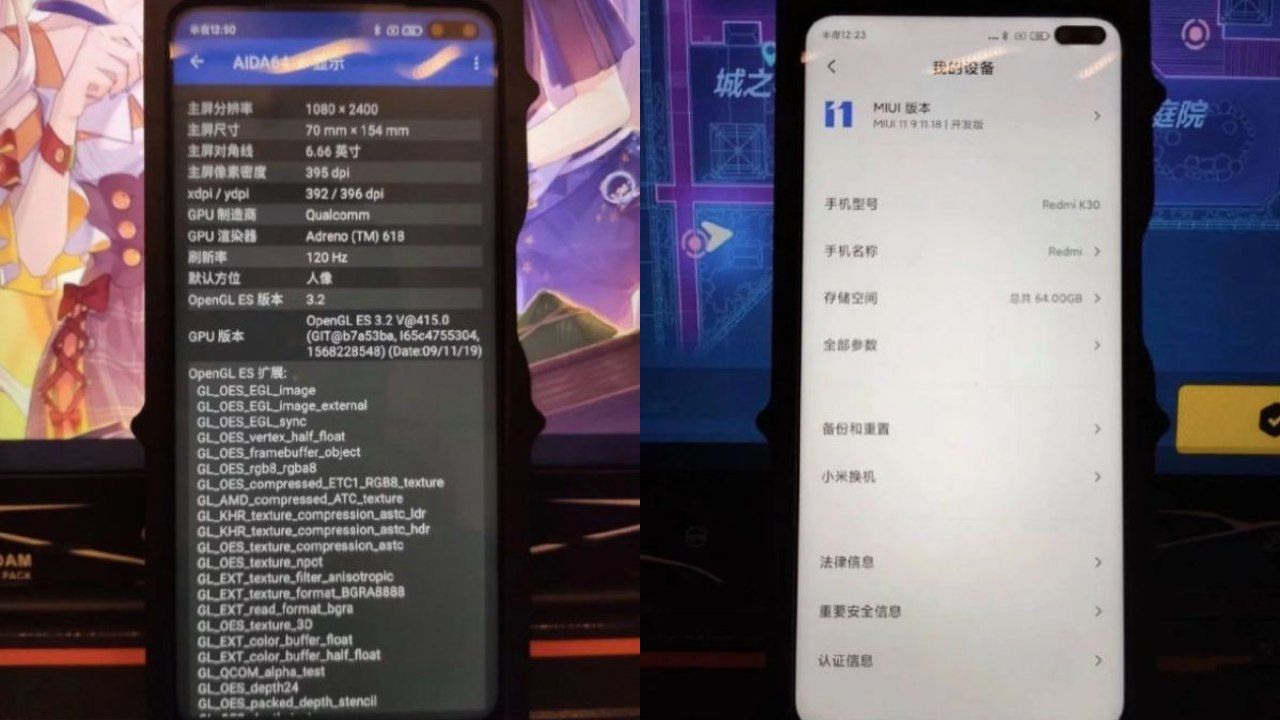 Specs for the Redmi K30 have been leaked

It will also have a 120Hz display

Xiaomi have been on a roll this year. With the release of the a bunch of devices this year, the Chinese giant have cemented their position as one of the biggest tech companies on the planet. But, the company is not resting on its laurels as a bunch of rumors have stated that the Redmi K30 may be releasing soon because of leaked images that show the specs of the rumored device. 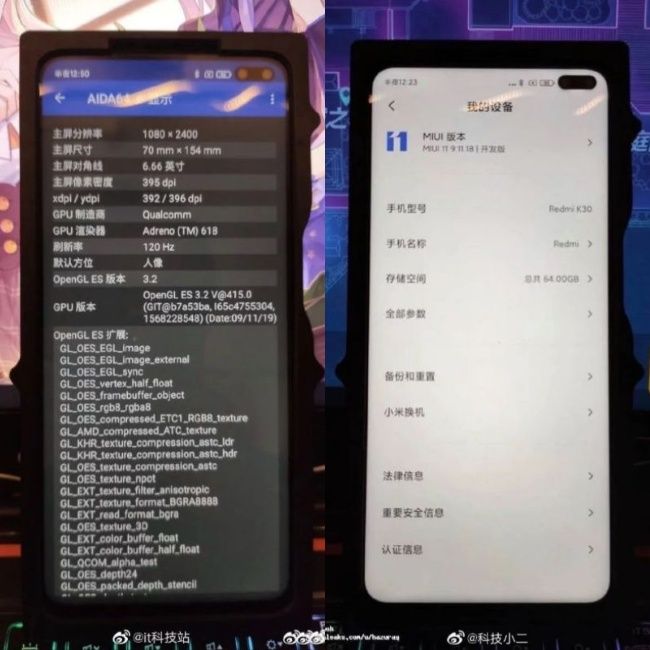 The specs that have been revealed include a 6.66-inch screen with a 120Hz refresh rate giving it that smooth interface. From what we can tell with the adreno 618 GPu is the phone could come with a Snapdragon 800, just like the Redmi K20 Pro. Further confirmation has also revealed that the phone will run MIUI 11 at launch. This was confirmed by Xiaomi CEO Lei Jun.

As of now, there are no official dates for the release of the Redmi K30 but we should find out more in the coming days. Sta tuned to Digit.in for more info on the Redmi K30.