Redmi CEO Lu Weibing hints at the launch timeline for the Redmi K30. 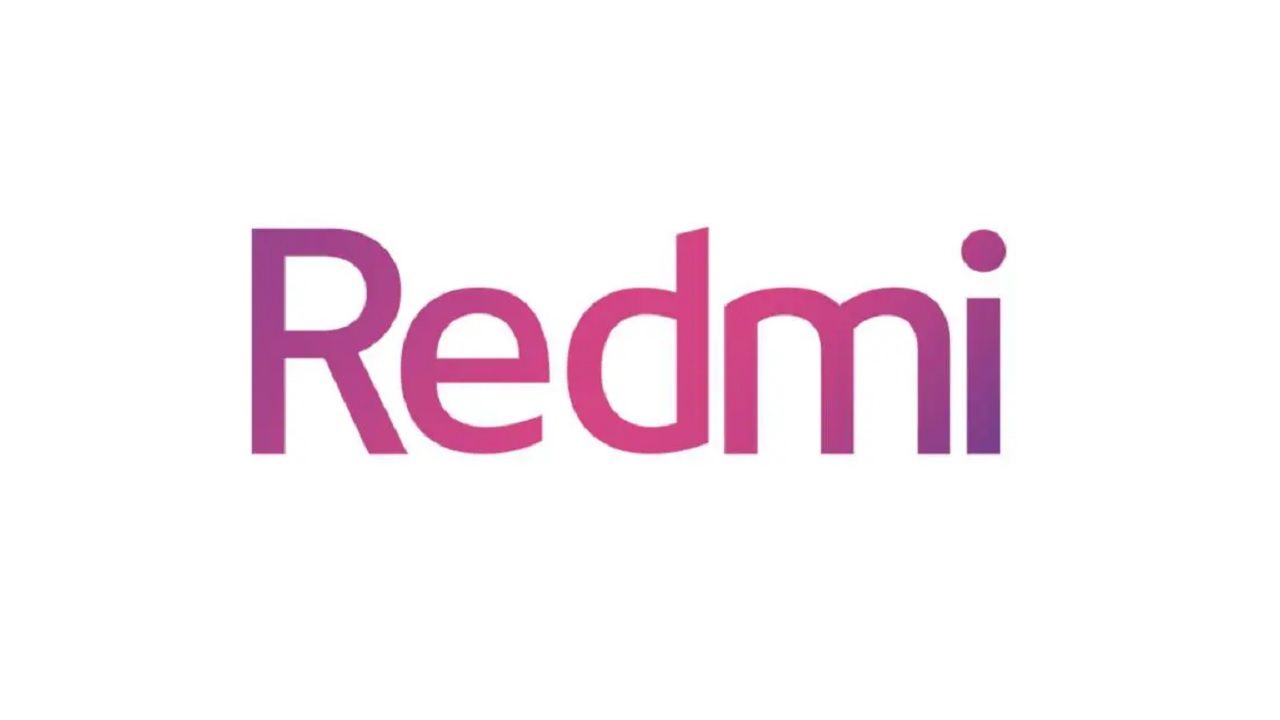 Redmi, which often rolls out tiny bits of information on future smartphone launches on social media, recently revealed its plans to launch the Redmi K30. The successor to the Redmi K20, the Redmi K30 is expected to be equipped with 5G connectivity and a dual selfie camera setup. According to a recent social media post published by Redmi CEO Lu Weibing, the launch of the Redmi K30 will happen only in 2020, and not this year as we had anticipated.

Weibing recently wrote about Redmi’s participation in the China Mobile 2019 Global Partner Conference on Chinese social media platform Weibo. He ended his post with a reference to the upcoming Redmi K30. Translated using Google, his message reads, “In 2020, Redmi is a 5G pioneer. See you at K30!” It’s a clear hint that the Chinese smartphone manufacturer intends to launch the Redmi K30 only in 2020, and not this year. 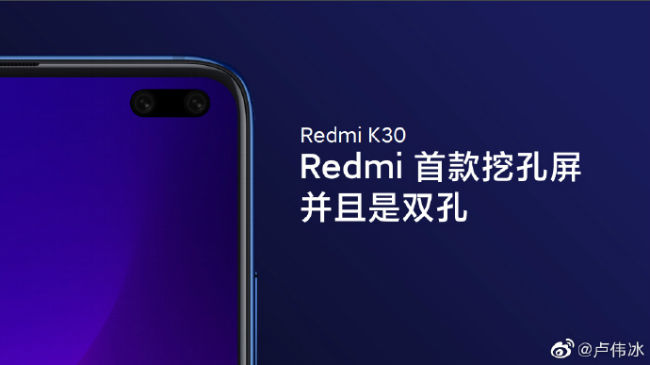 From what we’ve learnt so far through previous Redmi teasers, we know the Redmi K30 resembles the Samsung Galaxy S10+ quite a bit, at least on the front face. It sports a dual selfie camera setup inside a ‘pin hole’ on the top right corner of the display. We also know that it’s 5G-powered. In fact, the Redmi K30 is said to become the “most affordable 5G phone” when it goes on sale.

Apart from the aforementioned details, we know nothing else about the Redmi K30 at the moment. Its screen could be the same as or larger than the 6.39-inch Full HD+ unit on the Redmi K20 and Redmi K20 Pro. It is definitely expected to run MIUI 11 right out of the box. MIUI 11 is the latest version of Redmi’s proprietary Android-based software. It was recently released and rolled out to Redmi models such as the Redmi 8, Redmi 8A, and Redmi 4. You can read more about that here and here.