Redmi K20 has started receiving the Android 10-based MIUI 11 update. 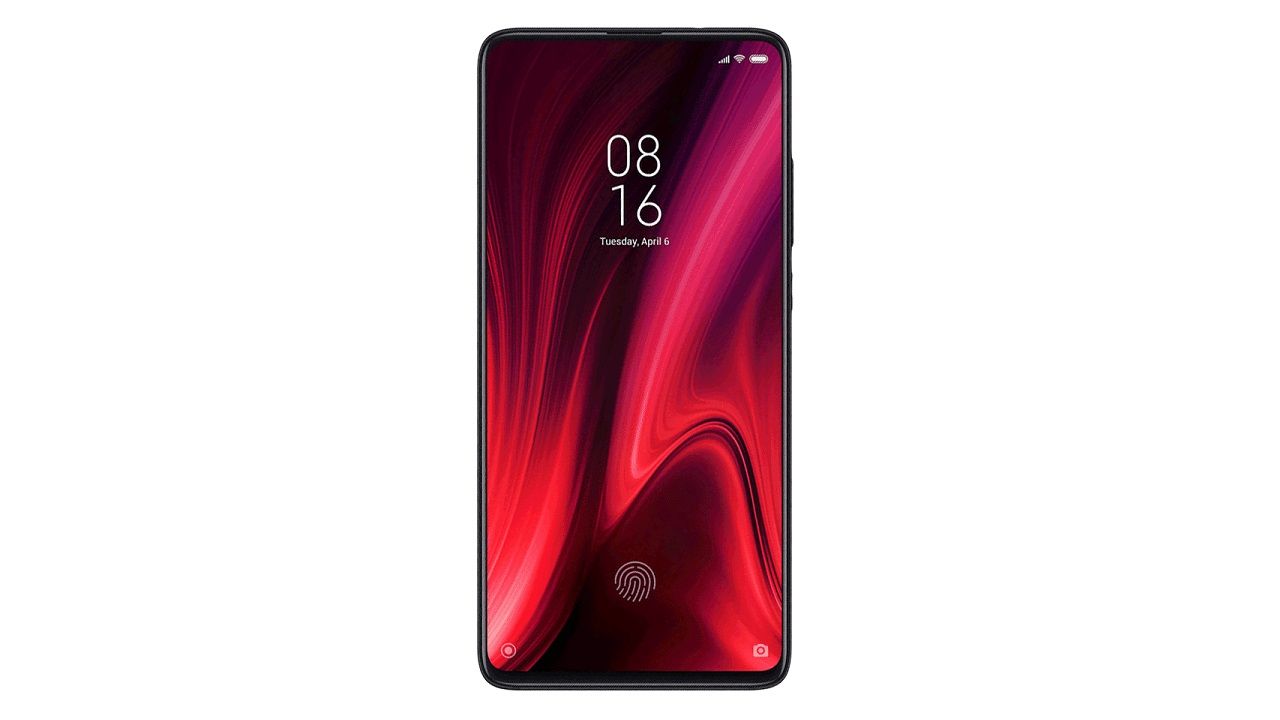 Redmi K20 users received the MIUI 11 software update in late October this year and witnessed a number of visual changes in their phone’s user interface (MIUI). But the update did not bring with it then an Android version upgrade. Now though, it’s finally here. According to a recent post on the Mi Community, the latest software update for the Redmi K20 contains Android 10, the latest version of Google’s popular mobile operating system. If you’re a Redmi K20 user, you can expect to get the update in the coming weeks.

According to the post, Redmi K20 users in China have begun receiving an MIUI 11 software update containing Android 10. Weighing in at 2.3GB, the new update is named ‘MIUI V11.0.2.0.QFJCNXM’. The update reportedly comes with several Android 10 features such as better location control and privacy settings. According to a recent report by Gizchina, the update also packs a ‘mature’, ‘modern’ design language, a ‘dynamic font system’, and ‘natural sound system’. What’s more, the update includes apps such as Mi Work Kit, Mi Go Travel Kit, and support for quick reply.

According to the report, one of the notable features in the MIUI 11 update is a new service called ‘Efficiency Innovation’. It’s a ‘system’ that supports cross-platform file transfer at high speeds. This means it’ll work not just with other supported Redmi devices and PCs but also with Oppo and Vivo phones. The update is also now home to an improved screen-casting service, which will work with over 300 TVs. The update also enables the Redmi K20 to print wirelessly on over 2000 supported printers without any extra drivers.

Now that the Android 10 update is available to Redmi K20 users in China, we can expect it to land in India soon. But we’re not sure how many of these aforementioned features will make it to India. The Redmi K20 was launched earlier this year at a starting price of Rs 21,999. It’s powered by a Qualcomm Snapdragon 730 chipset with up to 8GB of RAM and 256GB of internal storage space. The Redmi K20 has a 6.39-inch Full HD+ Super AMOLED screen with a fingerprint scanner underneath it. There’s also a triple rear camera setup and a 4000mAh battery on board. Read more on the Redmi K20 here.