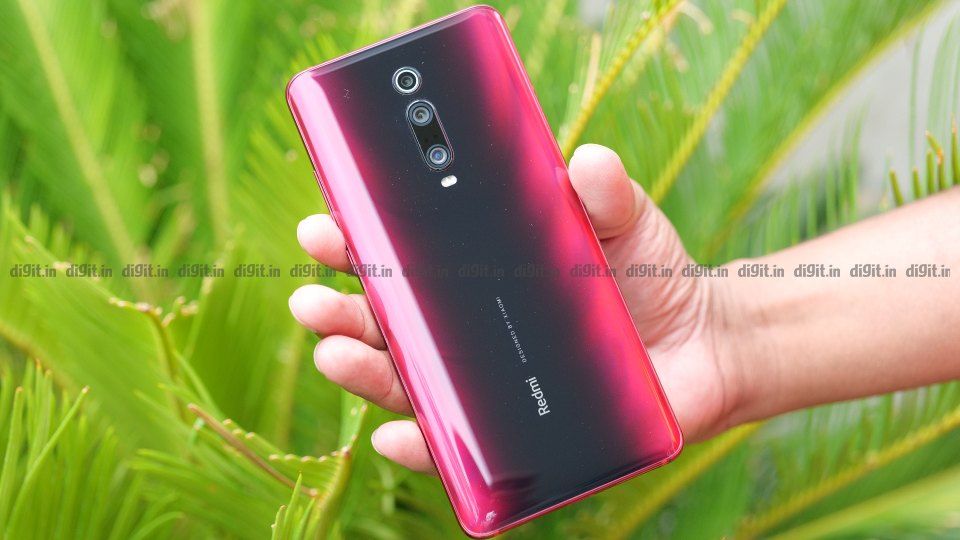 The Redmi K20 Pro is the company’s new flagship smartphone with Snapdragon 855 SoC.

The Redmi K20 is a mid-range device with the Snapdragon 730 SoC.

The handsets come with up to 8GB RAM and up to 256GB of internal storage.

Redmi has finally launched its new flagship Redmi K20 Pro smartphone in India, alongside the mid-range Redmi K20. The new handsets were being teased by the company for some time now and as expected, the company is touting the Redmi K20 Pro to be a flagship killer. The Redmi K20 Pro is powered by the latest 7nm Snapdragon 855 SoC. On the other hand, the Redmi K20 is running on the Snapdragon 730 SoC. Both phones come equipped with a triple rear camera setup and sport a pop-up camera for the front shooter.

The Redmi K20 and K20 Pro share similar design features, along with some hardware. The two handsets feature a 3D curved glass back and are equipped with a 6.39-inch Full HD+ display with a1080 x 2340p resolution. Both front and rear panel of the handsets are protected by Gorilla Glass 5. However, the Redmi K20 Pro gets a Super AMOLED panel, while the Redmi K20 is equipped with an AMOLED display. The phones are touted to have 91.9-percent screen-to-body ratio and an in-display fingerprint sensor. With HDR display and Widevine L1 support, the handsets support HDR streaming from Netflix and YouTube.

As mentioned earlier, the Redmi K20 Pro is powered by the Snapdragon 855 SoC, which comes with the Adreno 640 GPU. The company is also introducing the second generation of its Game Turbo technology, which is said to enhance gaming, network, touch response and visuals while gaming. The mode is also said to enable better sound and in-game chat optimisation. On the other hand, the Redmi K20 is backed by a Snapdragon 730 SoC. The two phones come with up to 8GB LPDDR4X RAM and up to 256GB of UFS 2.1 internal storage. 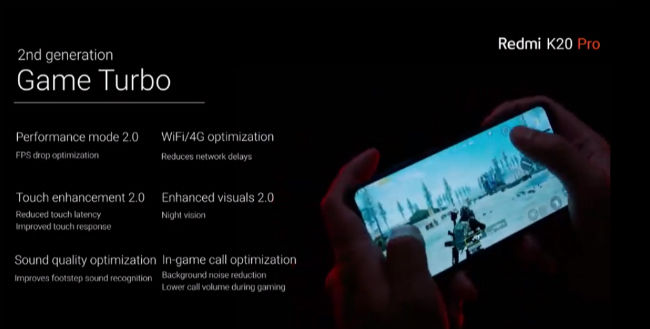 In terms of optics, the Redmi K20 and K20 Pro come equipped with a triple rear camera setup. There’s a 48MP Sony IMX586 sensor with an f/1.5 aperture, which is paired with an 8MP telephoto camera that offers 2x optical zoom with an f/2.4 aperture lens. A 13MP ultra wide-angle camera is also present. The main camera supports laser autofocus and dual-LED flash. The two phones can also capture slow-motion video at 960fps and record 4K video at 30fps. The Redmi K20 Pro can record 4K video at 60fps. Google Lens will also come integrated into the device’s camera app.

The Redmi K20 and K20 Pro are backed by a 4000mAh battery. However, the Redmi K20 Pro supports 27W fast charging, which the company calls SonicCharge. It is said to charge the device to 58 percent in 30 minutes. On the other hand, the Redmi K20 sports 18W fast charging. The Redmi K20 series of handsets feature P2i splash-proof coating, dual-frequency GPS, a headphone jack with a DAC that is Hi-Res audio certified, a 0.99cc speaker box and more.

The new Neckband style Bluetooth earphone by Xiaomi is touted to deliver up to eight hours of battery life on a single charge. It works on Bluetooth 5.0 protocol and supports voice assistants as well. Priced at Rs 1,599, the device is touted to offer Dynamic bass with Tri-Band equalisation. The Mi Neckband Bluetooth Earphones will go up for sale from July 23 via Flipkart and Mi.com. 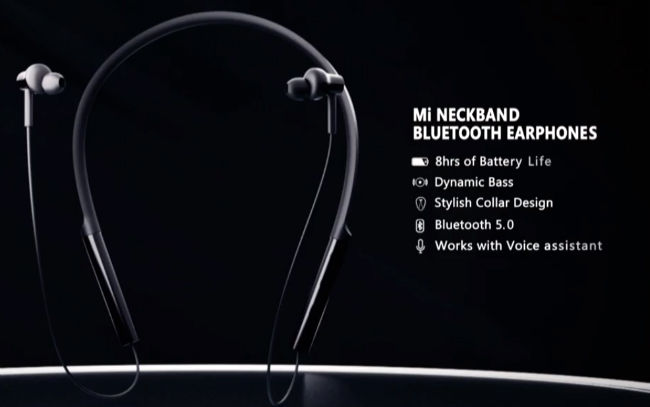 The company has already announced its Mi Rechargeable LED Lamp a few days ago, which comes with three brightness levels. The new ecosystem product by Xiaomi is claimed to deliver up to 5 days of battery life on a single charge and is also touted to be portable and easy to carry. Priced at Rs 1,499, crowdfunding for it will commence on July 18 at 12pm. Those who support the device during crowdfunding will get to buy it for Rs 1,299.

The Redmi K20 series will be available on July 17 at 8:00 pm for those users who participated in the handset’s Alpha Sale on Flipkart and Mi.com. Customers who can buy the handset today will also receive an additional Rs 2,000 off on using ICICI credit cards to pay for the handset. The pre-order will also be available tomorrow via Mi Homes with the same benefits.

Regular users will be able to buy the Redmi K20 series on July 22 at 12:00 pm from Mi.com, Mi Home, and Flipkart. There’s also a Rs 1,000 cashback for ICICI bank card users. Both Redmi K20 and K20 Pro come with an 18W charger in the box, along with a hard case. However, the company has also launched its new Mi 27W SonicCharge adapter in India for Rs 999 that will be available via Mi.com. Airtel subscribers can also avail double data benefits with the Redmi K20 series when recharging with the Rs 249 and Rs 299 prepaid plans. There are Airtel Thanks Gold Tier benefits as well.

A Redmi K20 Pro Signature edition of the handset will also be available, which is made of gold with diamond studdings. Only 20 units of this edition will be made available in India and, while there is no detail of the pricing and availability, the company says it costs Rs 4,80,000 to manufacture.