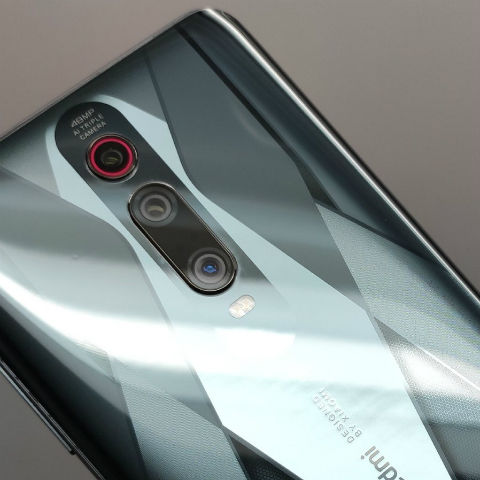 Xiaomi announced a special variant of the Redmi K20 Pro flagship, called Redmi K20 Pro Avengers Limited Edition, in China last week. While the company is yet to announce the memory, storage and price of the phone, a few hands-on images of the handset have  leaked on the internet. The images were shared by a user on Weibo, and Xiaomishka on Twitter. Further, there is no information whether the company will launch the variant in India or not.

How is it different from the regular K20 Pro? Xiaomi has introduced a 3D design on the back panel of the Avengers Limited Edition K20 Pro handset. The panel has a honeycomb-like design on the lower part and Xiaomi has taken a cue from Google to introduce a red-coloured power button which is akin to the red colour accent used in the camera module. The colour of the back panel is mettalic grey, and the box of the phone will have a blue-coloured back panel with the Avengers logo. 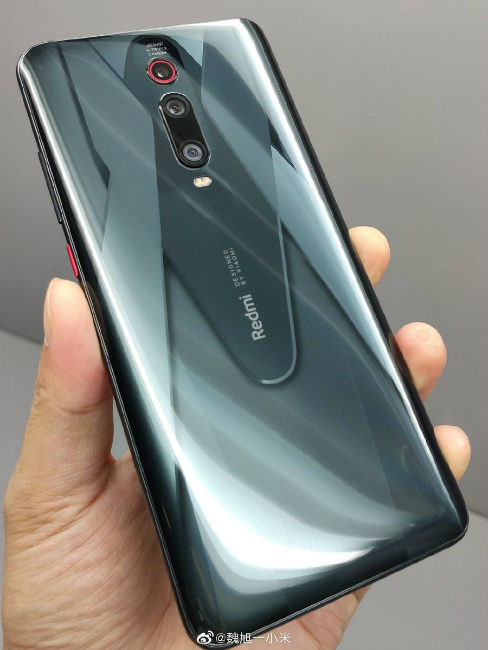 The Redmi K20 Pro is powered by the Snapdragon 855 mobile platform with up to 8GB RAM and up to 256GB storage. It comes equipped with a Full HD+ 6.39-inch Super AMOLED display that sports a 1080 x 2340 pixel resolution and has Gorilla Glass 6 protection. There’s also a pop-up selfie camera module which delivers a 91.6 percent screen-to-body-ratio and a 19.5:9 aspect ratio. 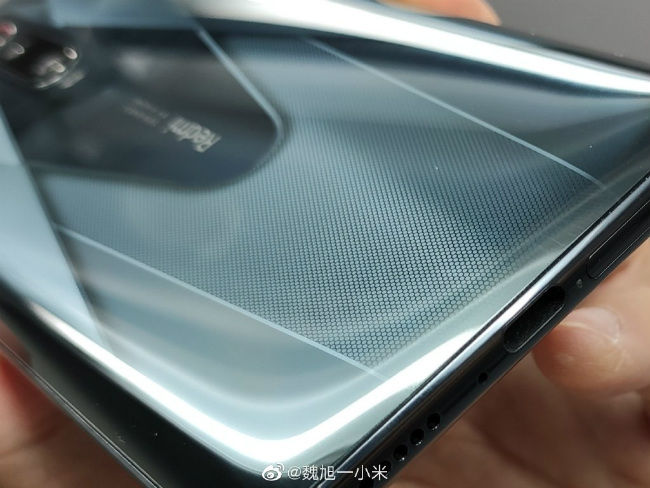 In the camera department, the Redmi K20 Pro sports vertically stacked triple sensors on the top left corner of the back panel. There is a 48MP Sony IMX586 primary sensor, a 13MP secondary sensor with a wide-angle lens that offers a field-of-view of 124.89 degrees. The third is an 8MP sensor with a telephoto lens. The handset is touted to capture slow-motion videos at up to 960fps. On the front is a 20MP sensor. It is backed by a 4000mAh battery.