Redmi 9 Power rumoured to launch on December 15 in India

The rumoured smartphone from the company is speculated to be a rebadged version of Redmi Note 9 4G. 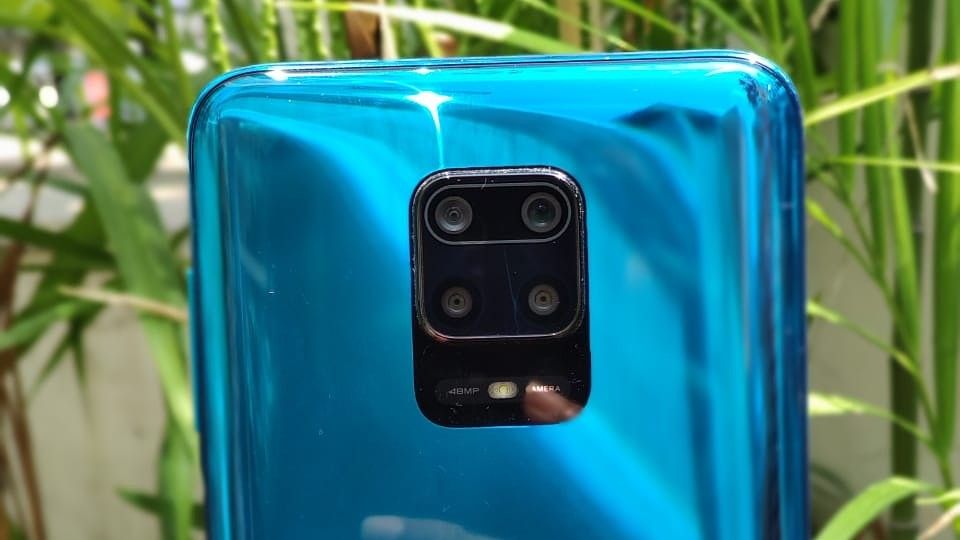 Xiaomi might launch a new Redmi 9 Power smartphone in India on December 15. The rumoured smartphone from the company is speculated to be a rebadged version of Redmi Note 9 4G that recently made its entry into the Chinese market.

Tipster Mukul Sharma, popularly known as Stufflistings on Twitter recently revealed that Xiaomi might launch the Redmi Note 9 4G in India. Today, he tweeted that the launch might take place on December 15th, where the company might also launch its first QLED Mi TV model in the country. The Redmi 9 Power was spotted on Google Play Console with model number M2010J19SI and codename 'lime', and it is rumoured to launch in two variants with 4GB of RAM as standard.

Xiaomi Redmi Note 9 4G has a new design with the word ‘Redmi’ printed on the back panel. It features a 6.53-inch Full HD+ (2340 x 1080 pixels) resolution display with a waterdrop notch cutout for the selfie camera. The screen is protected with Gorilla Glass 3.

It is powered by the Qualcomm Snapdragon 662 processor with an octa-core CPU and Adreno 610 GPU. This is paired with up to 8GB RAM and 256GB storage options to choose from. Like the other two phones, the Redmi Note 9 4G also offers storage expansion via microSD card.

The Note 9 4G has stereo speakers along with a side-mounted fingerprint reader. It is equipped with a 6,000mAh battery that supports 18W fast charging. As it comes with a slightly larger battery, it seems more likely to have 'Power' in the name as it boasts of the largest battery on any Redmi 9 device.