Redmi 6, Redmi 6A, and Redmi S2 will not receive Android 9 Pie update 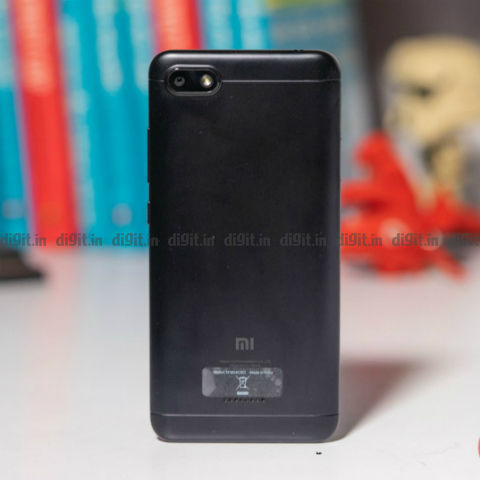 Redmi 6, Redmi 6A, and Redmi S2 will not receive Android 9 Pie update

Xiaomi is not the type of company that drops software support for its phones out of the blue. It did roll out the last updates for the Mi 5 and the Redmi Note 3 in December 2018 before dropping their software support. However, the smartphone maker has confirmed that it is suspending software support for three relatively newer models, the Redmi 6A, Redmi 6 and the Redmi S2, which is sold as the Redmi Y2 in India. This might come as a surprise for users who purchased these phones since they are only a year old. The Redmi 6 and Redmi 6A phones were launched back in September in India, whereas the Redmi Y2 was announced in June, in the country.

The news of Xiaomi dropping software support for the three handsets comes via the company’s official MIUI forums. As per an admin’s post on MIUI forum, the Android 9 Pie update for Redmi 6, Redmi 6A and the Redmi S2 have been suspended and no detailed information has been given as to why this has been done. Even though the Chinese versions of the phones won’t be getting the Android 9 Pie update, it is unlikely that the company will develop and push out updates for the phones elsewhere.

The MIUI blog post reiterates the company’s plans to push software updates to its other devices. The Android Pie update for Mi Mix 2, Mi 6 and Mi Note 3 are listed to be on the way with internal testing planned to commence in Q2 this year. Speaking of updates, the company recently pushed the MIUI 10.2.6.0 update to the Redmi Note 7 smartphone in India. It is said to be about 505mb in size and is touted to enhance the phone’s low light camera capabilities.

The Redmi Note 7 is powered by the Snapdragon 660 SoC, which is coupled with up to 4GB RAM and up to 64GB of storage. With a 6.3-inch Full HD+ LTPS screen, the handset sports a waterdrop notch display design and runs on MIUI 10, which is based on Android 9 Pie. The handset is backed by a 4000mAh battery and in the camera department, it sports a 12MP + 2MP camera setup on the back. On the front, it sports a 13MP sensor in the notch, and it supports AI portrait selfie, along with the face unlock feature.