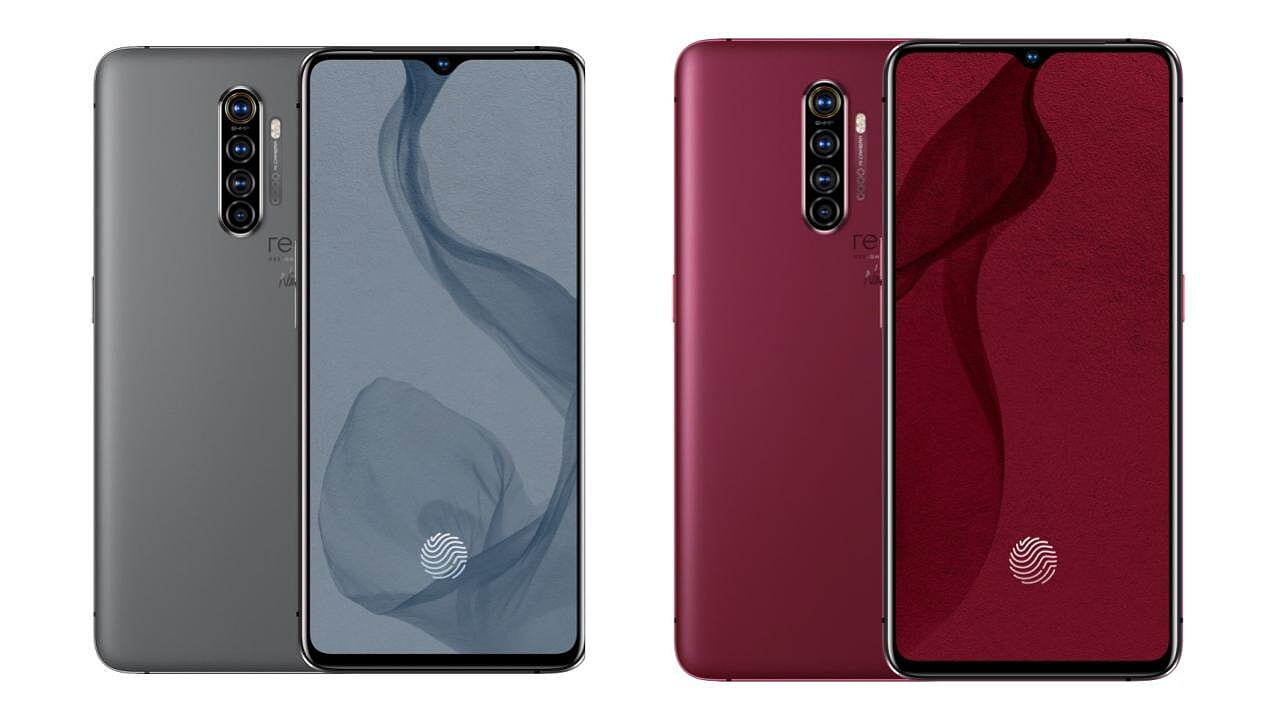 A mysterious Realme smartphone has appeared online with a new design

The Carbon fibre design could be featured on Realme X3 SuperZoom

An upcoming Realme smartphone has been spotted on the Internet with a new design and could be the rumoured Realme X3 SuperZoom. The company recently announced the Realme X50m in China and was also preparing to introduce the new Narzo series in India. However, as the nation-wide lockdown to curb the spread of the Coronavirus remains in effect, the launch was postponed many times and will now be held at a later date.

The leaked images come from the account Digital Chat Station on Weibo who posted two images of a mysterious Realme smartphone. The phone in pictures seems to have a glass design with a carbon fibre finish underneath. The most distinct element in the design, however, is the middle strip that runs through the centre of the back panel. 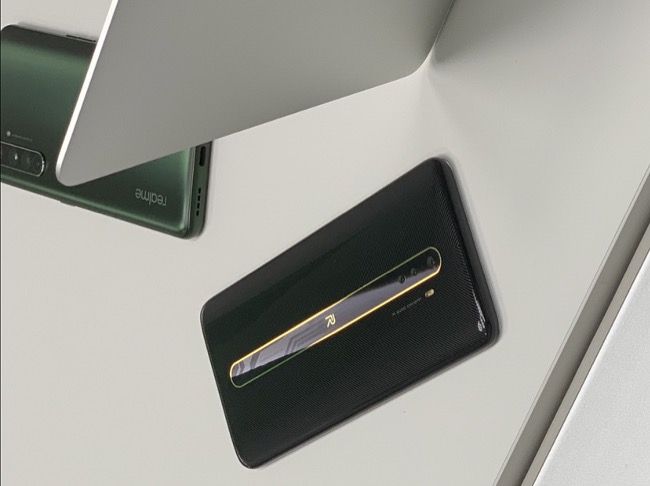 The transparent strip has yellow accents with the brand’s logo in the centre. It also surrounds the rear camera setup that’s housed under the glass panel. This is pretty similar to Oppo’s Reno smartphone design but isn’t a direct rip-off, which could be a good thing.

Giving us a clear picture of the phone is another source that posted a render of the much-rumoured Realme X3 SuperZoom and it looks very similar to the pictures we’ve seen on Weibo. The phone that’s touted to be the Realme X3 SuperZoom features a quad-camera setup and has a yellow stripe running through the middle with the Realme logo.

Realme X3 SuperZoom has been spotted previously on various certification and benchmarking websites and goes by the model number RMX2086, almost everywhere. According to earlier reports, the X3 SuperZoom could offer up to 20x hybrid zoom, running Android 10 on a Snapdragon 855 Plus chipset.

We may be reading a bit too much between the lines, however, it looks like the Realme X3 series or the X3 SuperZoom is set to launch in an all-new avatar, whenever that might be.