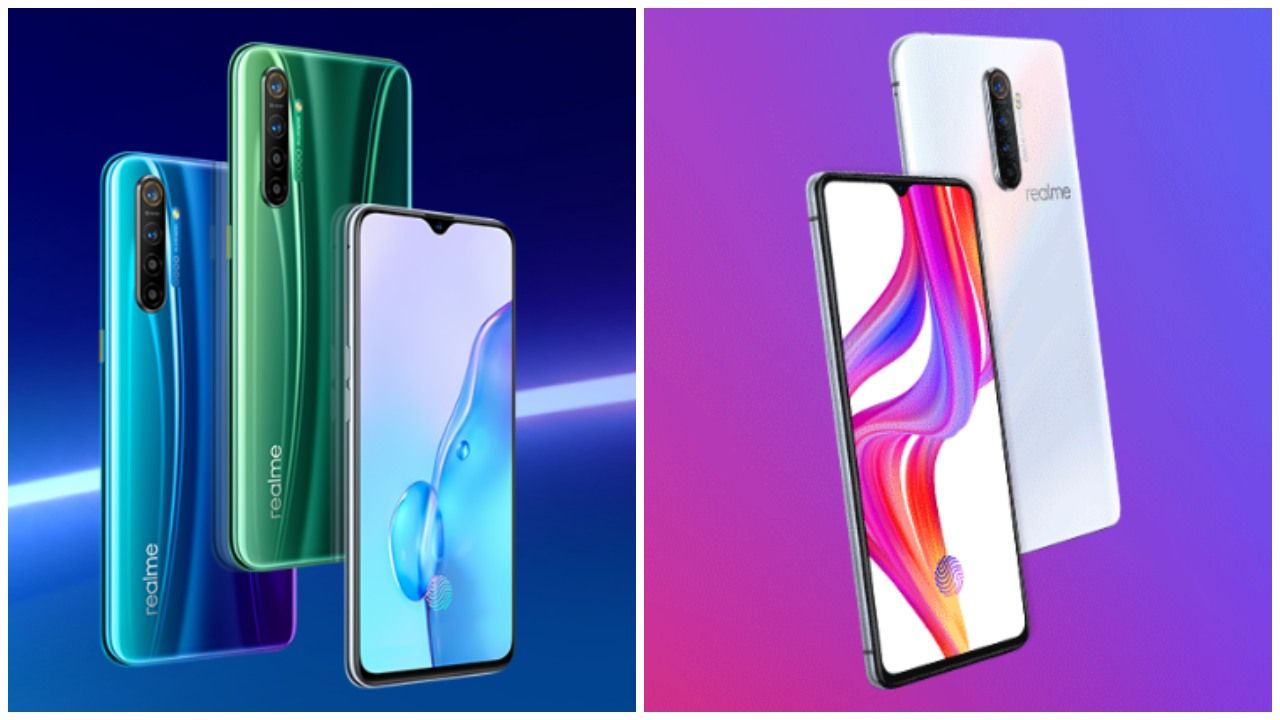 The new updates bring December 2019 security patch for the handsets.

The updates add a host of new features to the phones.

Realme launched its mid-range Realme X2 handset back in December last year in India and soon after announced its first flagship Realme X2 Pro in the country. The two handsets are now receiving the December Android security patch with the latest OTA updates. The Realme X2 Pro is receiving an OTA update, which holds the version number RMX1931EX_11_A.08, while the Realme X2’s patch version is  RMX1992EX_11_A.17. Alongside the December security patch, the new updates bring some security, camera and other features and updates to the two devices. Here’s all you need to know.

The new update for the Realme X2 Pro brings some new changes to the device’s launcher app. Users can now click on the black area to go back to the launcher, on the recent task interface. A fast switch toggle for dark mode will also be added to the notification center after the update. If you want the LED flashlight of your handset to flash while receiving a call, the option has been added to settings as well. The handset’s camera is also being updated with HDR feature while shooting videos and finally, some partial fixes are being issued to improve the phone’s overall stability.

Coming to Realme X2, the new update will optimise voice call quality while using third-party applications. The quality of Nightscape mode for the front camera should also be optimised and one will now find that the Theme Store now supports font change. The dark mode toggle is also being added to the notification center, along with personal hotspot data consumption display. Battery life of the phone might also improve since the company has optimised standby power consumption in certain situations. As always, there are multiple bug fixes including low volume when AirPods 2 are connected to the handset,  WhatsApp application dialogue background unclear in dark mode and camera overexposure in some scenes.

The new update for both phones are being rolled out in phases and one can check for them manually from the device’s settings.