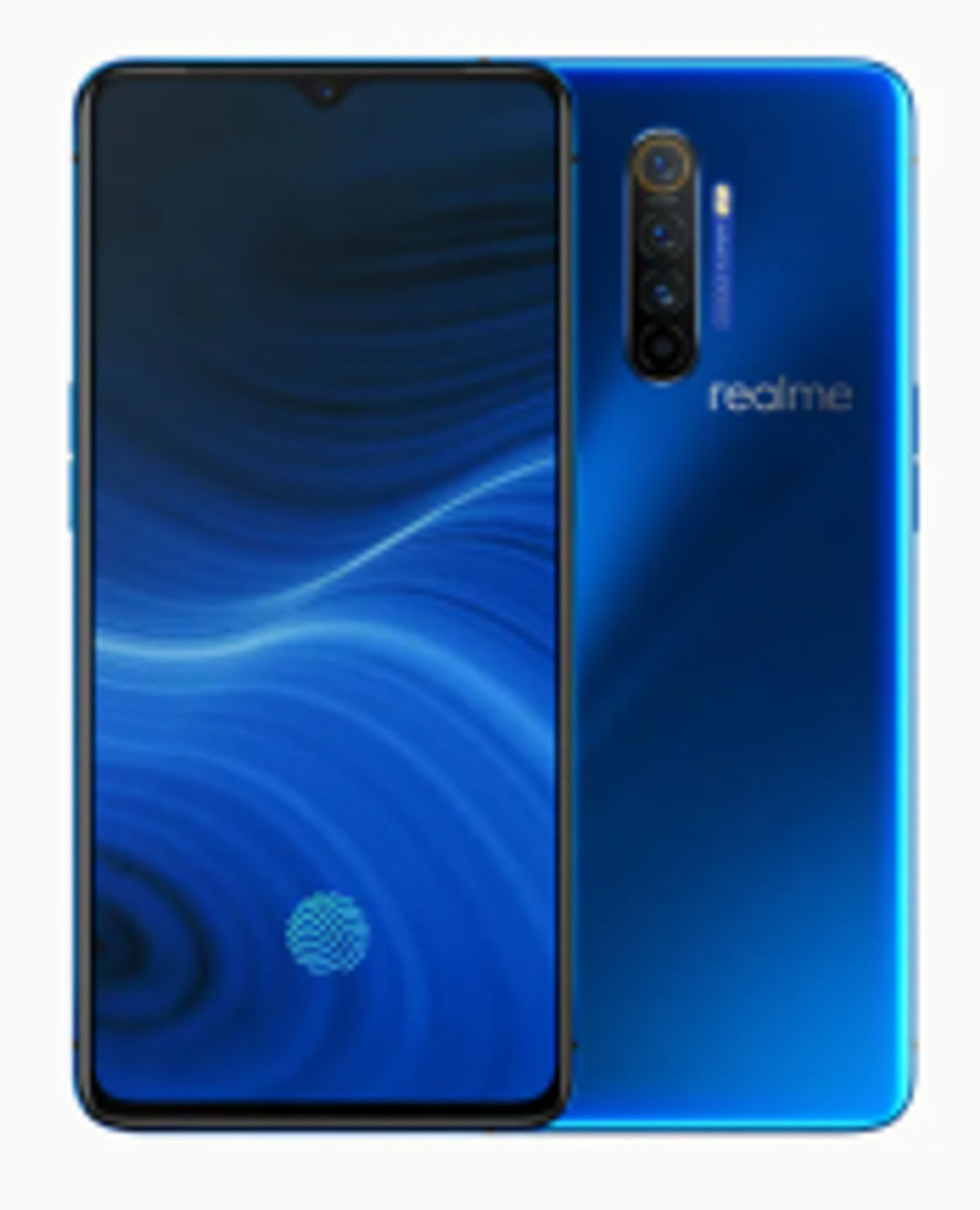 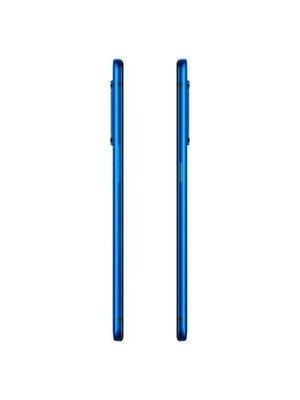 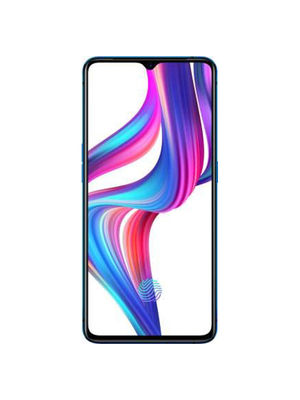 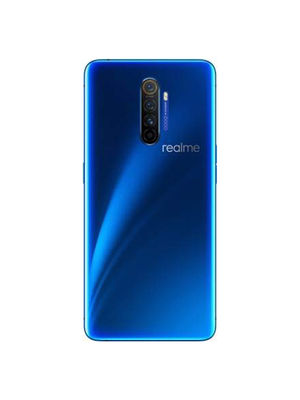 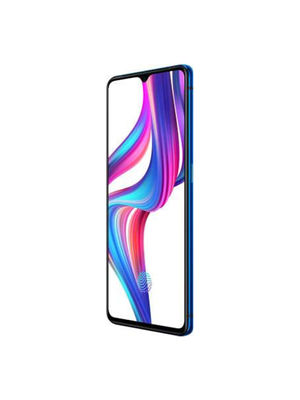 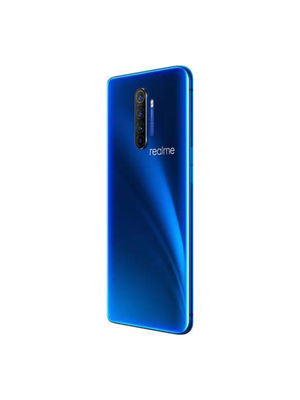 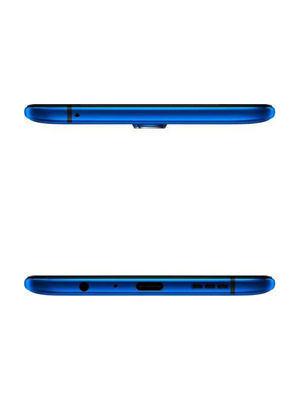 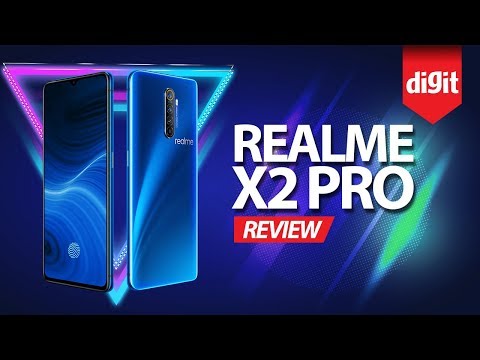 The Realme X2 Pro is indeed the best value for money smartphone to buy so far this year. It matches the performance of the OnePlus 7T and surpasses every smartphone flagship in charging the 4000mAh battery. The X2 Pro is perfect if you game a lot on your phone, but beware of heavy notifications spam from the in-built apps. Read the full review to know more -

Looking for best mixer grinder to try some special recipe? Here the curated list to choose from.

The Realme X2 Pro smartphone has been launched in India at a starting price of Rs. 29,999. The phone has been touted as the company’s as its first ‘true' flagship offering and comes with a Qualcomm Snapdragon 855 plus Soc, which makes it the Chinese smartphone makers most premium offering to date. It is one of the top-end offerings launched by Realme priced over Rs 20000.

The phone comes with features like a 90Hz display, vapour cooling, stereo speakers, a tactile linear motor for haptic feedback, and extremely fast charging. The device comes with a 6.5-inch AMOLED display, which Realme calls the ‘fluid AMOLED' display, which is similar to the display on the OnePlus 7T. The Realme X2 Pro comes with a 90Hz refresh rate, quad rear cameras and has a small notch. The company has also kept the headphone jack on the phone.

After the launch of the Realme X2 Pro, the company is launching the Realme X2 in India which features a 6.4-inch Super AMOLED display, a 64 MP quad rear camera setup and is powered by a Qualcomm snapdragon 730G processor with up to 8GB of RAM.

The Realme X2 Pro has a 6.5-inch full-HD+ AMOLED panel with 500nits of sustained brightness and 1000nits of peak brightness according to the company. The display can run at 90Hz instead of the usual 60Hz.

The Realme X2 Pro comes with an aluminium body with Gorilla Glass 5 on the front and back. The mobile phone comes in Master Edition, in ‘Red Brick' and ‘Concrete' finishes. The Realme logo is placed adjacent to the camera module which is different from the company’s other offerings. The phone has a vertically arranged rear camera module which creates a bit of bump on the back of this phone.

The phone has a 64 MP primary sensor which is similar to the one found on the Realme XT. The phone has a 13 MP telephoto camera, an 8 MP wide-angle sensor with ultra-steady stabilisation mode, and a 2 MP depth sensor to help with portrait shots. The phone has a 16 MP selfie camera for making video calls.

The phone has a nightscape mode which works for the selfie camera. Users can adjust the level of background blur in Portrait mode. The wide-angle camera can also be used to shoot videos on the device. Realme has also added an ‘Ultra Steady' shooting mode for enhanced stabilisation and the phone can shoot up to 4K 60fps videos.

The Realme X2 Pro uses Qualcomm's Snapdragon 855+ SoC which has been used in a number of recent mid-range flagships like the Asus ROG Phone 2 and the OnePlus 7T. The phone is available in 8 GB and 12 GB RAM variants in India. Realme is also using the UFS 3.0 standard on the X2 Pro for its flash storage.

In terms of battery life, the Realme X2 Pro is backed by a 4000mAh capacity and comes with a 50W Super VOOC charger in the box. The company claims that the charger will be able to fully charge the battery from zero in just 35 minutes.

Realme X2 Pro comes with common fast charging standards such as Qualcomm's Quick Charge and USB Type-C Power Delivery (PD), which will allow you to charge the phone quickly even without the bundled charger, says the company.

The phone is available in two variants one with 128GB of storage and the second with 256GB of storage. The phone has a non-expandable phone memory.

The phone uses Qualcomm’s latest Snapdragon 855 plus processor with a 64-bit ARM LTE system on a chip that was introduced in mid-2019. The phone has been developed by TSMC's 7nm process, the has four Kryo 485 Silver high-efficiency cores operating at 1.8 GHz as well as three high-performance Kryo 485 Gold operating at 2.42 GHz. It also has another higher-performance Kryo 485 Gold core which operates at 2.84 GHz. The smartphone is available in 64 GB / 6 GB RAM, 128 GB / 8 GB RAM, and 256 GB / 12GB RAM.

The smartphone runs on Android 9.0 OS out of the box and is powered by Qualcomm Snapdragon 855 Plus Soc which has octa-core Kryo cores and integrated Adreno 640 GPU operation at 700 MHz. Qualcomm claims that the processor delivers up to 15% faster graphics rendering and as well as delivers a higher CPU performance from its sibling the Snapdragon 855.

The mobile phone uses the newer UFS 3.0 storage standard. It has a new tactile linear vibration motor for more nuanced haptic feedback says the company. Apart from this, the phone has a vapour chamber cooling system for the CPU. Other specifications included in the phone are dual-band Wi-Fi, Bluetooth 5.0, and support for three satellite navigation systems.

The Qualcomm snapdragon 855 plus combines Adreno 640 GPU operation at 700 MHz and comes with an X24 LTE modem which supports Cat 20 uplink and Cat 20 downlink.

The headphone socket, a USB Type-C port, and a speaker are placed on the bottom of the device. The earpiece also doubles as a second speaker for stereo sound on the Realme X2.

The retail box of the Realme X2 Pro has a 50W SuperVOOC wall charger, a data cable, a SIM eject tool, a case, a warranty leaflet, and a quick start guide. The phone ships with a pre-applied screen guard, but the phone doesn’t have any earphones or a headset in the box.

The device has Widevine L1 DRM certification so there are no restrictions on the streaming resolution in apps like Netflix. It has support for Dolby Atmos, which works via the speakers as well as wired or wireless headphones.

The phone comes with an optical in-display fingerprint sensor and Realme has added some customisable unlock animations. The device also has Face unlock for added security. The X2 Pro offers NFC and contactless payment options, although the latter isn't of much use here in India since services such as Google Pay don't use it.

Realme X2 Pro In NewsView All