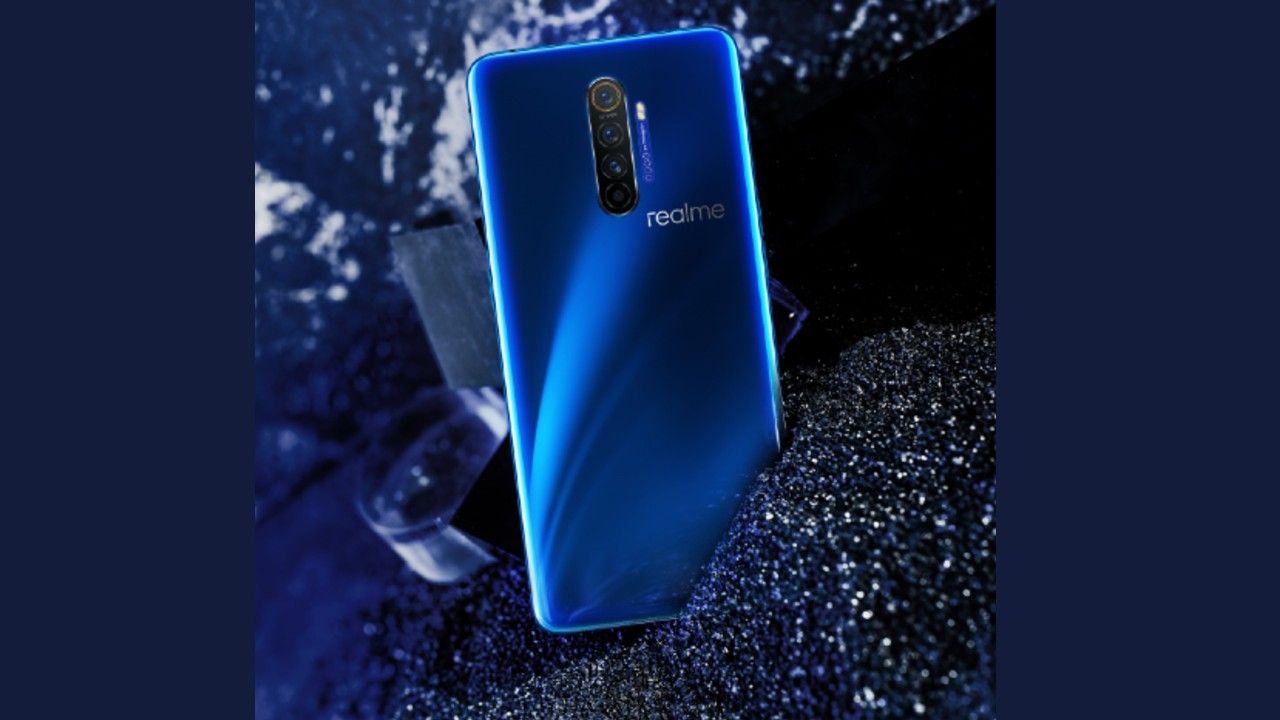 Realme officially introduced the Realme X2 Pro in Spain on October 15. The smartphone went on sale in China during the same time as well. Now, the popular Chinese smartphone maker has sent out press invites in India for the launch of the Realme X2 Pro. The Realme flagship smartphone will be launched in India on November 20 at an event in New Delhi. The invite also says that Realme will have "other surprises" for us on November 20, but it's unclear what exactly they will be.

The Realme X2 Pro features a 6.5-inch Super AMOLED display with a resolution of 2400 x 1080 pixels. The display comes with a 90Hz refresh rate. The phone is powered by the Qualcomm Snapdragon 855+ chipset, paired with an Adreno 640 GPU. The base variant of smartphone is equipped with 6GB RAM and 64GB storage. It goes up to 12GB RAM and 256GB of internal storage.

The Realme X2 Pro is equipped with Dolby Atmos-enabled stereo speakers and Bluetooth 5.0. It packs a 4000mAh battery that supports 50W SuperVOOC Flash Charge technology. According to the company, SuperVOOC technology can charge the phone fully in 35 minutes.

Hence, one can expect the Realme X2 Pro's price in India to start around Rs 27,000. The phone is all set to make its India debut on November 20.