Realme's newest flagship smartphone, the Realme X2 Pro, has been launched in European and Chinese markets.

It is expected to be launched in India in December this year at around Rs 30,000. 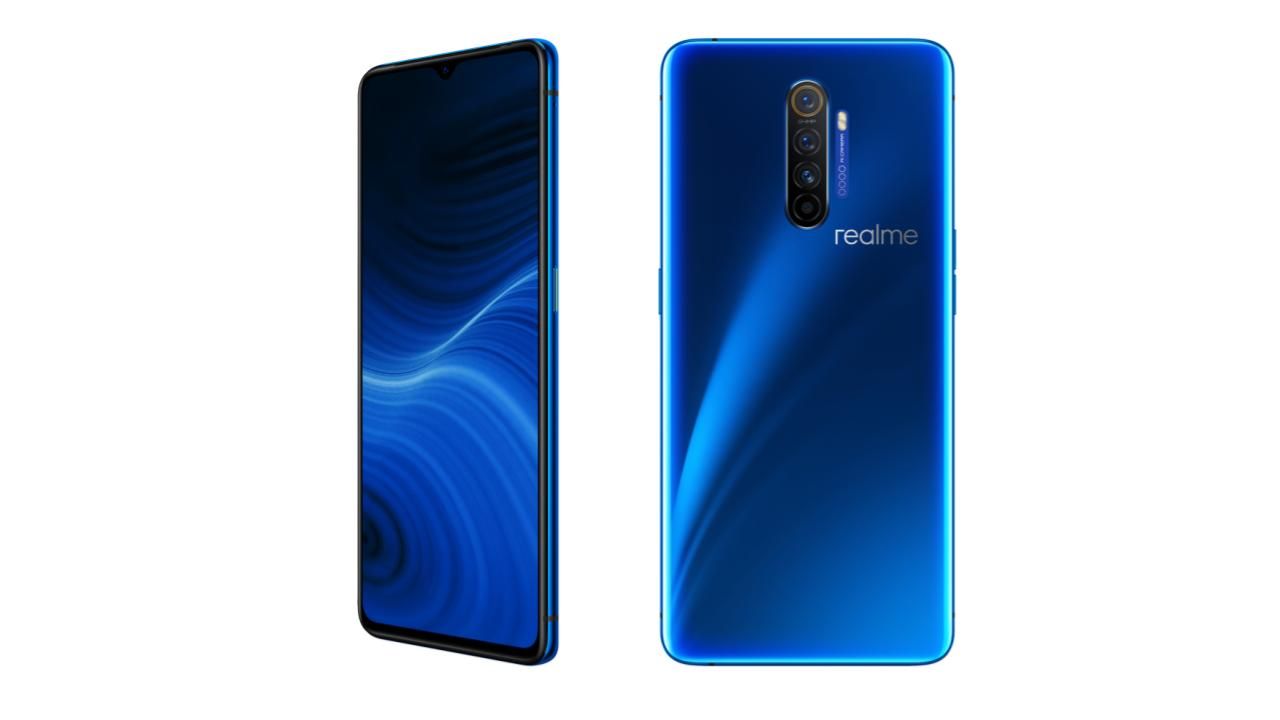 A few days after the first live images of Realme’s upcoming flagship smartphone surfaced online, Realme has officially launched the Realme X2 Pro. While the launch event took place in Madrid, Spain earlier today, the popular Chinese phone maker’s latest smartphone is currently available in its home market of China as well. Equipped with a Qualcomm Snapdragon 855+ chipset and a 6.5-inch Super AMOLED display with a 90Hz refresh rate, the Realme X2 Pro is confirmed to receive an India launch date in December.

Equipped with Dolby Atmos-enabled stereo speakers and Bluetooth 5.0, the Realme X2 Pro comes with a 4000mAh lithium-ion polymer battery with support for 50W SuperVOOC Flash Charge, which is expected to juice the phone up fully in 35 minutes. The Realme X2 Pro is currently available in China in two colour options: Luna and Poseidon. Realme CEO Madhav Sheth announced a few days ago on Twitter that the Realme X2 Pro would be brought to India in December this year.

It's official now! We are bringing #realmeX2Pro to India in Dec. Time to rethink flagships. Get ready for #FasterSharperBolder.
2K RT in 30mins - to win one SD 855+, 90hz display flagship
5K RT in a day & I will giveaway one more