Realme X to be launched in India ‘soon’, country CEO announces on Twitter 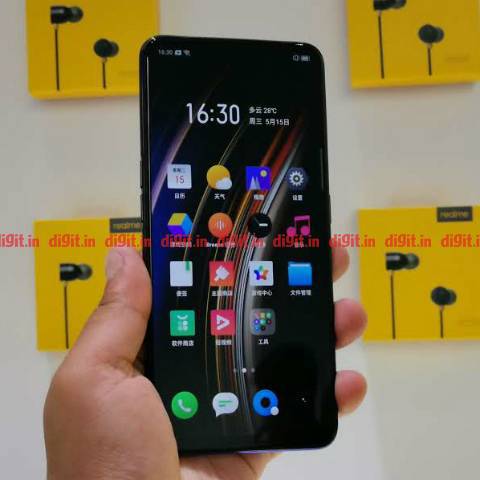 The phone has a Snapdragon 710 chipset and has already been launched in China.

The Realme X comes with a notchless display and a pop-up selfie camera module.

Relame India CEO has confirmed that the Realme X(₹ 17799 at amazon) is coming to India ‘soon.’ Madhav Sheth has shared an image on Twitter, saying that the company would release the special Onion and Garlic editions of the phones in India as well. The phone has already been launched in China, and in a span of 10 days after its unveiling, Sheth confirmed that the handset would make its way to India in the second half of the year. Technically, July 1 marks the first day of the second half of 2019. Earlier it was thought that the phone would be unveiled sometime around Diwali, but it now seems that Indian users will be able to get their hands on the device in upcoming weeks. 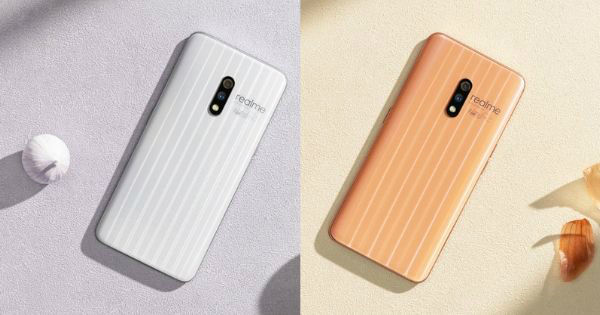 The Realme X sports a 6.53-inch AMOLED Samsung display, which is protected by Gorilla Glass 5. There is no notch on the display and Realme claims that the phone has a 91.2-percent screen-to-body ratio. The display features a sixth-generation optical in-display fingerprint sensor, which is claimed to be 65-percent faster than the previous generation. It was launched in China in two colours: white and blue, along with two special edition designs inspired by onion and garlic.

Get ready to experience the most practical premium smartphone. Say hi to #realmeX!
Good news for the design lovers we will have the onion and garlic design master editions.
RT to show your love. pic.twitter.com/EdGbLTxc6U

Under the hood, the phone comes equipped with a Qualcomm Snapdragon 710 processor, along with a copper-pipe cooling that is claimed to reduce the temperature by 15.2 percent while gaming. In China, it was made available in three variants: 4GB RAM + 64GB storage, 6GB RAM and 64GB storage and 8GB RAM + 128GB storage variant. The special edition variants come with 8GB RAM and 128GB storage. The phone draws power from a 3765mAh battery with VOOC 3.0 support.

In the camera department, the Realme X is equipped with a 48MP Sony IMX 586 sensor supported by a 6P lens with an aperture of f/1.7. There is a 5MP secondary sensor accompanied by an LED flash. Realme says that the phone can shoot 960fps slo-mo videos. On the front is a pop-up 16MP Sony IMX471 sensor with the corresponding lens having an aperture of f/2.0.