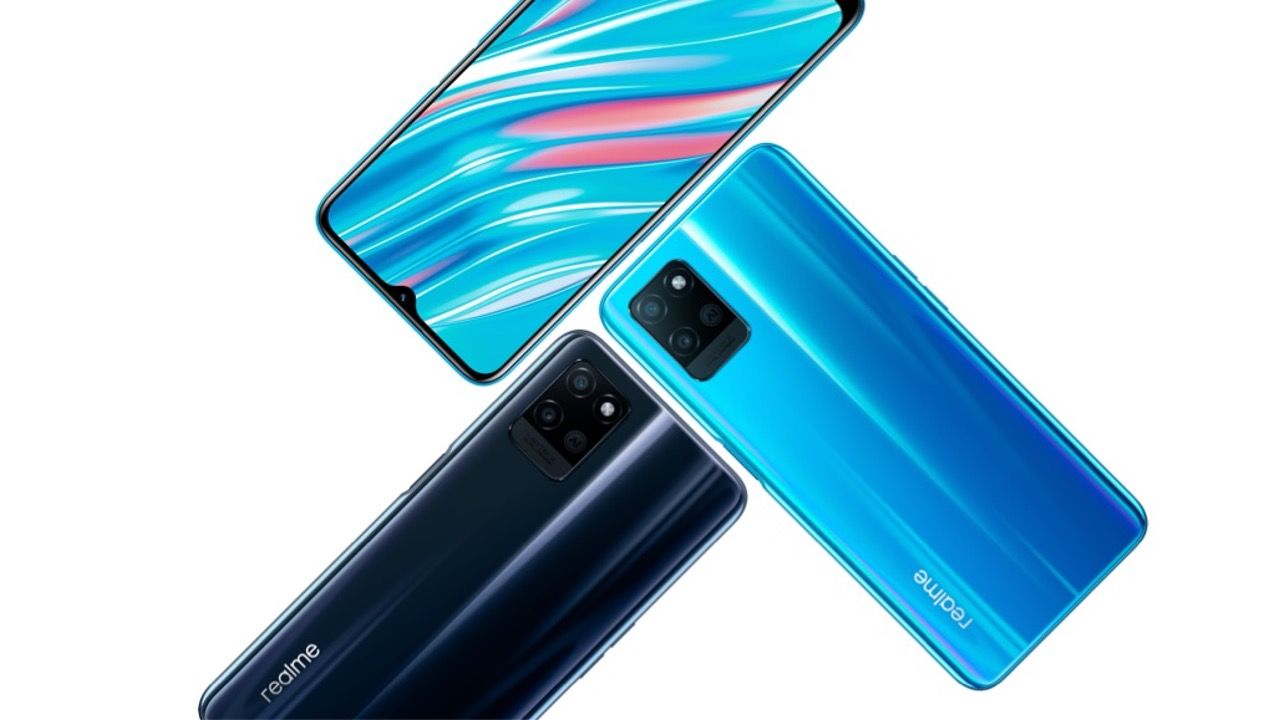 Realme V11 has officially launched in China and is powered by the MediaTek Dimensity 700 processor. The V11 is a budget smartphone that offers 5G compatibility and a large capacity battery to boot. The V11 joins the ranks of the Realme V15, V5 and V3. 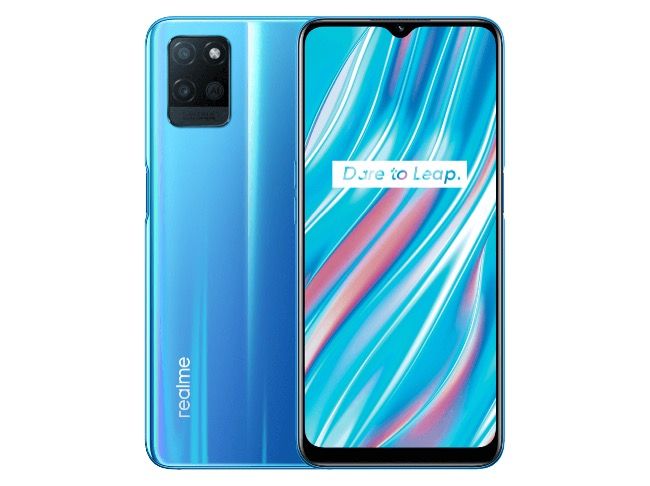 Realme V11 features a 6.5-inch HD+ (1600 x 720 pixels) resolution display with a waterdrop notch cutout for the selfie camera. The phone measures 8.4 millimetres in thickness and weighs 186 grams. The screen has a prominent chin and a 20:9 aspect ratio.

The V11 is powered by the MediaTek Dimensity 700 processor with an octa-core CPU and Mali-G57 GPU. This is paired with 4GB RAM and 128GB storage and runs on Realme UI 2.0 which is based on Android 11.

Realme V11 has dual cameras on the back that consists of a primary 13MP camera with an f/2.2 aperture and a 2MP depth sensor. There is an 8MP selfie camera up front. The rear cameras can record in 4K UHD at upto 30FPS.

The power button on the V11 doubles up as a fingerprint reader and the phone is equipped with a 5,000mAh battery which supports 18W fast charging out-of-the-box.

Realme V11 is priced starting at CNY 1,199 and is offered in two colours: Vibrant blue and Quiet Gray. This roughly translates to Rs 13,400 by direct conversion.