The Realme Narzo 30 Pro 5G details have been leaked ahead of its launch. The phone has been tipped to support 5G and other interesting features. 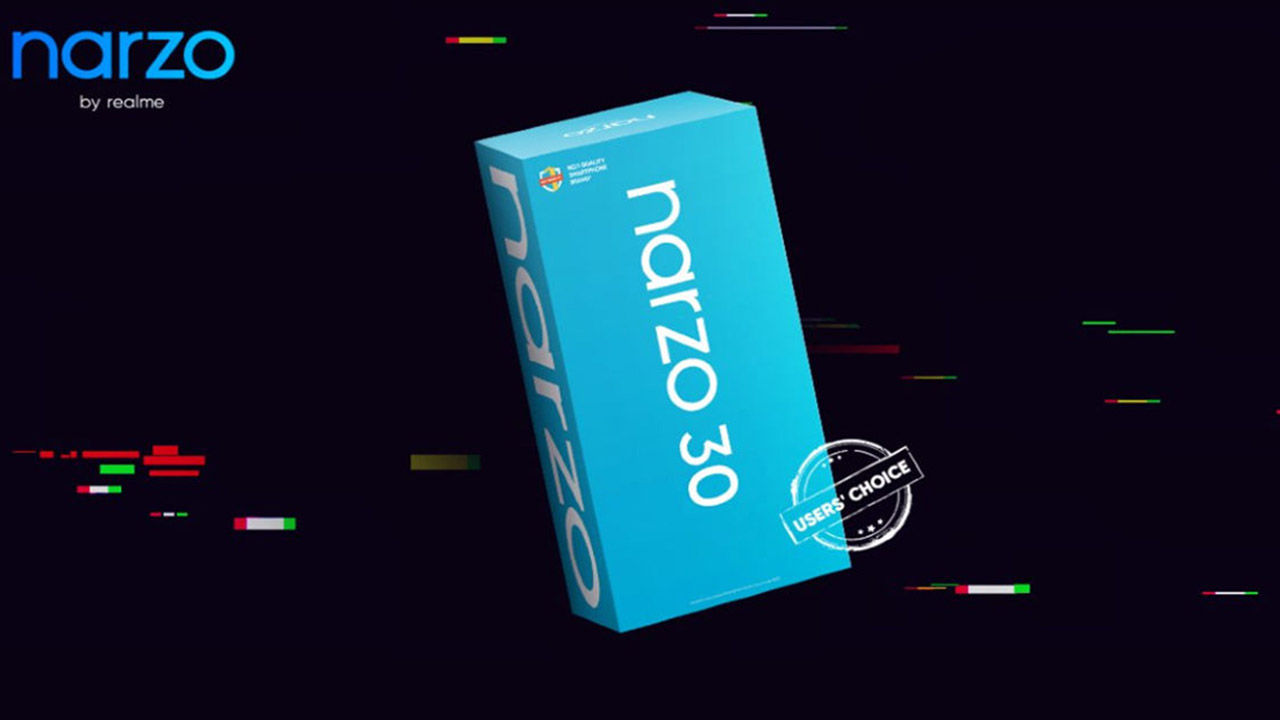 A Twitter user, Shubham, has shared a poster on the social media platform revealing some key details about the phone. As for the Narzo 30 Pro , the poster confirms that it will be a 5G smartphone. However, this is not a surprise as the company has been teasing an affordable 5G phone over the last few days.

Apart from confirming the presence of 5G, the new leak also reveals the presence of the MediaTek Dimensity 800U 5G chipset on the phone. Further, it also confirms that the Narzo 30 Pro 5G will also flaunt a 120Hz refresh rate panel. Although, there's no clarity in the poster if the panel is LCD or an AMOLED in technology. Talking about the expected specifications of the Realme Narzo 30 Pro, a TENAA listing in the past suggested that the phone will come with a 6.5-inch display, Android 11 OS, and a 4,800mAh battery.

As reported yesterday, the Realme Narzo 30 Pro 5G launch date in India is expected to be in the last week of February, and at the launch event, the company is also expected to unveil the Realme Buds Air 2. The company has already teased Buds Air 2 to support active noise cancellation. More information about the Buds Air 2 will emerge in the days leading up to the launch. So follow this space for all the latest updates.