The Realme GT 5G series is set to launch on August 18 in India, CEO Madhav Sheth has confirmed 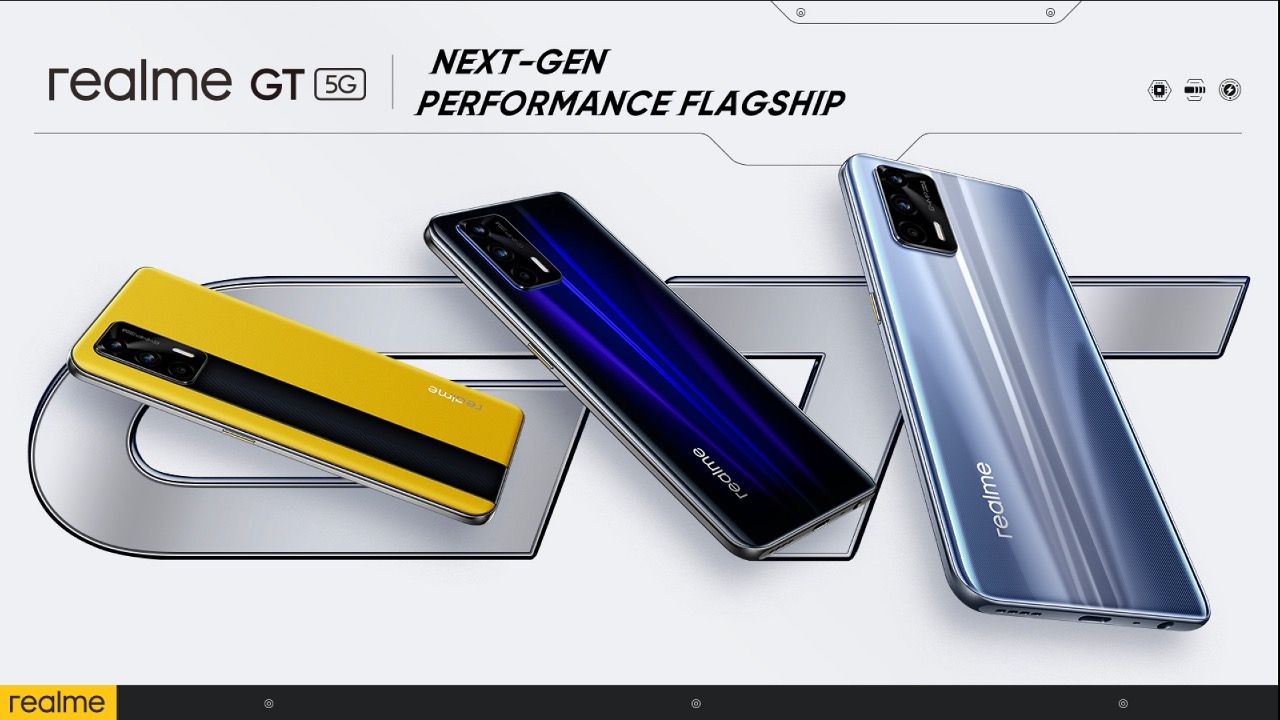 Realme GT 5G set to launch on August 18 in India

The Realme GT 5G series is set to launch on August 18 in India, CEO Madhav Sheth has confirmed the same. The Realme GT 5G was first unveiled in China back in March and was followed by a bunch of new models including the Realme GT Neo, GT Neo Flash, GT Master and the GT Master Explorer. As of writing this, it remains unclear exactly which phone (or phones) does Realme plan on launching in India under the GT series.

Realme India CEO, Madhav Sheth took to Twitter and revealed that the Realme GT series will launch on August 18 at 12:30 PM IST in India. Madhav posted four images on Twitter which may or may not be a hint at the launch of at least four phones in the GT lineup.

From the inception of speed to taking it to next level, everyone has pushed their limits over the last century. #realme has given it a whole new meaning with the upcoming #realmeGT series.

Get ready for some fast-paced action with the #FlagshipKiller2021 pic.twitter.com/AHb9VmoWQh

Additionally, a report by India Today reveals that the Realme GT 5G will be priced starting at Rs 30,000 when it launches. The Realme GT is priced at CNY 2,799 for the 8GB + 128GB storage model, which is roughly around Rs 32,000 by direct conversion.

We also know, courtesy of the latest AskMadhav episode, that the Realme GT will be offered in the same colours as the global variants. This means that when it launches in India, it will be available in blue, silver and an eco-friendly vegan leather variant as well. 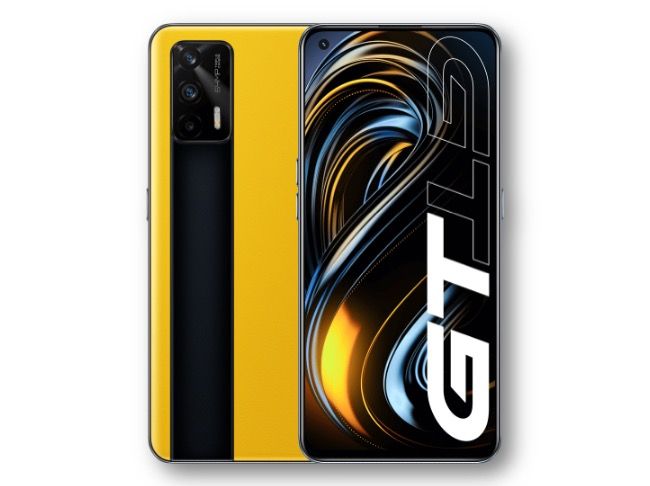 The Realme GT 5G features a 6.43-inch Full HD+ (2400x1080p) resolution Super AMOLED display. The screen supports a 120Hz refresh rate and has a punch-hole notch cutout for the selfie camera. The glass variants measure 8.4mm in thickness while the leather version measures 9.1mm in thickness.

Realme GT is powered by the Qualcomm Snapdragon 888 octa-core SoC that features an Adreno 660 GPU. This is paired with 8GB RAM/12GB RAM and 128GB/256GB storage variants to choose from. In all likelihood, Realme will launch both the storage models in India running on Android 11-based Realme UI 2.0.

As for the cameras, the Realme GT 5G has triple cameras on the back that consists of a primary 64MP camera with an f/1.8 aperture, an 8MP ultra-wide camera with 119-degree field-of-view and a 2MP macro camera. The rear cameras can record in 4K UHD at upto 60FPS backed by EIS. On the front, we get a 16MP selfie camera.

The Realme GT also has stereo speakers, WiFi 6 support and an in-display fingerprint sensor. It is equipped with a 4,500mAh battery that supports 65W fast charging out-of-the-box.