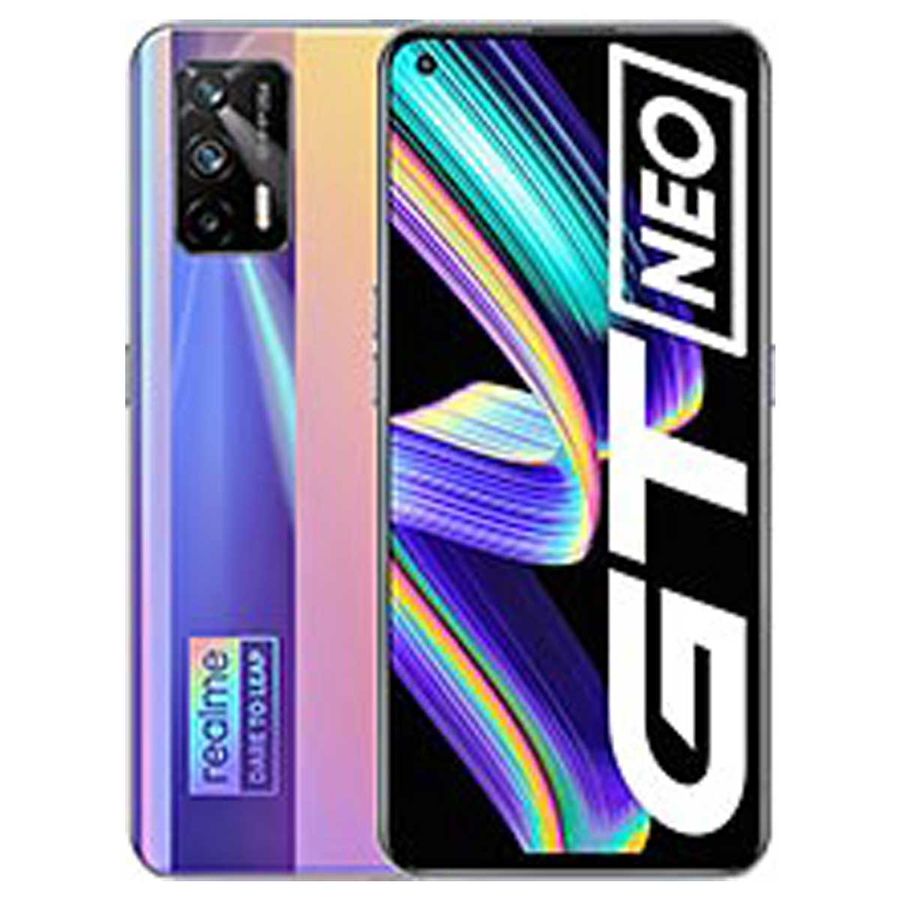 The Realme GT Neo that was launched in China offers a punch-hole camera, triple rear cameras, and a dual-tone gradient finish. It also 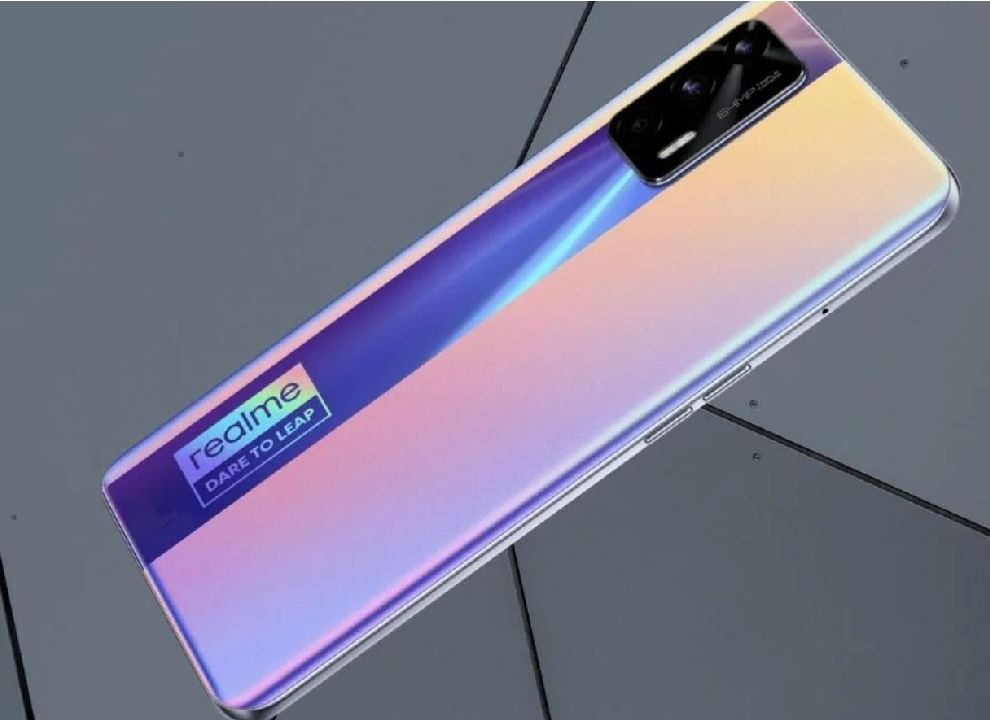 Realme GT Neo comes with a 6.43-inch FHD+ AMOLED display, that supports 120Hz refresh rate. Under the hood, we have a MediaTek Dimensity 1200 SoC paired with up to 12GB LPDDR5 RAM and 128GB UFS 3.1 storage, expandable using a microSD card. For software, the phone runs on Android 11-based Realme UI 2.0 and comes with an in-display fingerprint sensor for security. Lights are kept on using a 4,500mAh battery with 50W fast-charging support. The handset measures 8.4mm in thickness and weighs 179 grams.

As for cameras, we have a 64MP primary sensor, an 8MP wide-angle lens. There's also a 2MP camera on the front for selfies. Apart from this, connectivity features include 5G, 4G LTE, Bluetooth 5.1, dual-band Wi-Fi, GPS, and USB Type-C port for charging and data transfers. The phone also comes with support for features including a GT mode and VC cooling technology. 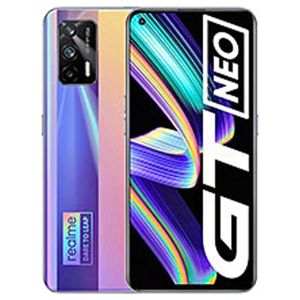 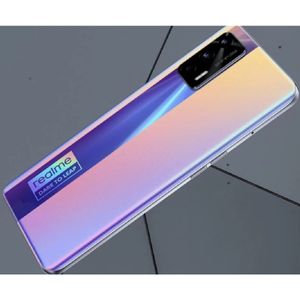 The Realme GT Neo has a 4500 mAh battery that supports fast charging 50W over Type-C.

Yes, the Realme GT Neo has a fingerprint sensor.

Leaks around Realme products for the year are in full swing. Earlier today, we reported on the Realme Pad Mini’s leaked renders and now, it is time for the forthcoming Realme GT Neo 3. Coming from...

Realme GT Neo 2 to launch in India: Specifications and features

According to a report published by 91mobiles, the Realme GT Neo2, which is scheduled to launch on 22nd September in China, is also going to be launched in India. The previous version of this smartphone,...

OnePlus 10R is one of the forthcoming phones from the company. Even though we are still a whole month away from its rumoured launch in May, the leaks disclosing its design are already out. In...