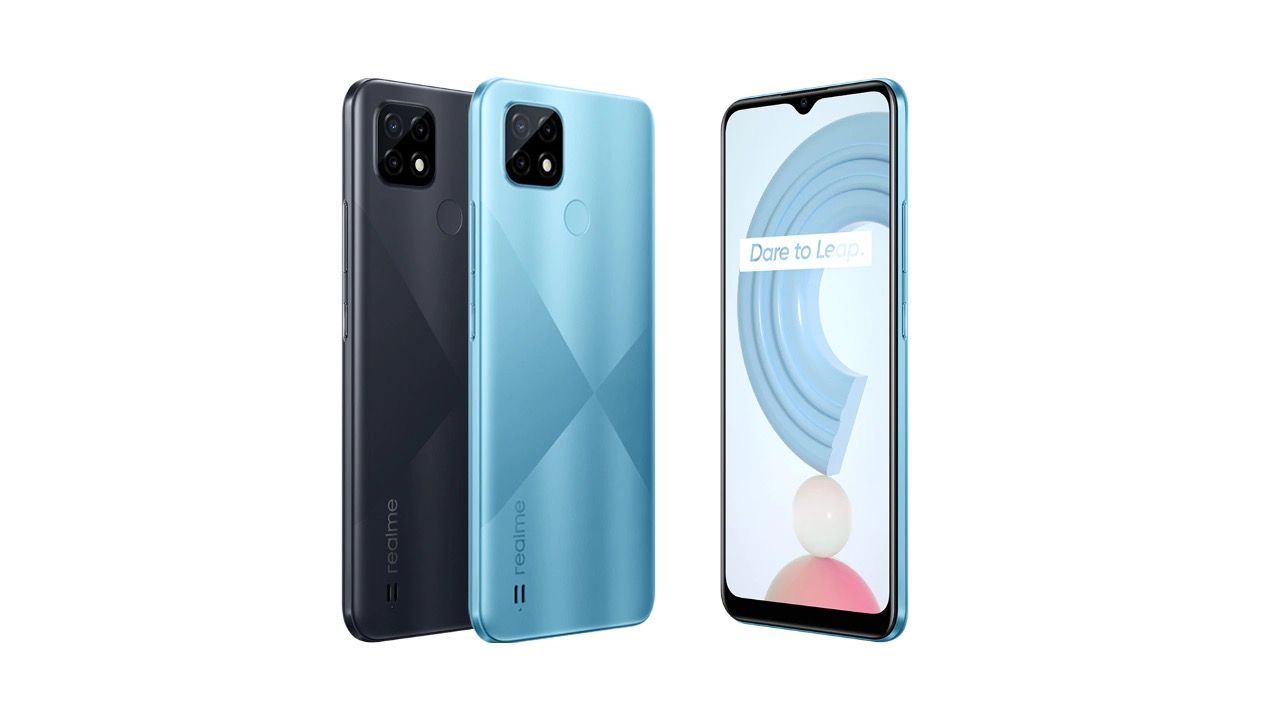 Realme C21 is set to launch on March 5 in Malaysia as a follow-up to the Realme C20 that was announced in January. Ahead of its launch, the Realme Malaysia Facebook page has revealed some key specifications of the C21 with pictures. Furthermore, AliExpress has also listed the Realme C21 on its website with a full specification sheet.

The Realme C21 is rumoured to feature an HD+ display, triple cameras on the back and a large 5,000mAh battery to boot. The phone is listed on the AliExpress website starting at RUB 11,394 which roughly translates to a starting price of Rs 11,000 by direct conversion. However, Realme is yet to reveal if it plans on announcing the Realme C21 for the Indian market. 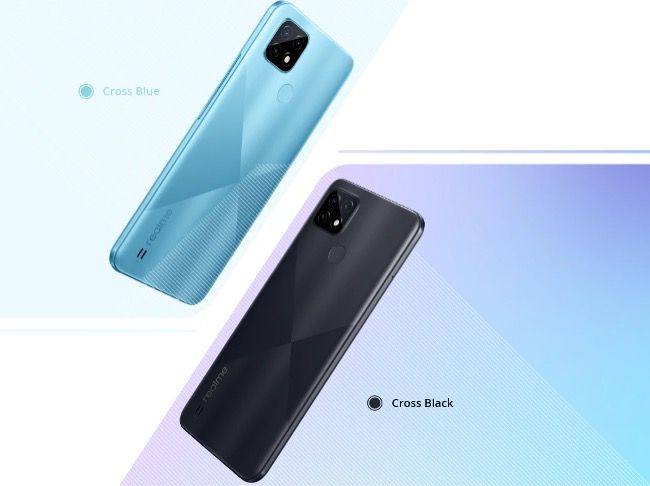 The Realme C21 is a budget phone and has a plastic built. It features a 6.52-inch HD+ (1600x720 pixels) resolution display with a waterdrop notch cutout for the selfie camera. There’s a fingerprint sensor on the back along with a squircle camera module that houses three sensors. It will be offered in blue and black colourways.

The Realme C21 could be powered by the MediaTek Helio G35 processor with an octa-core CPU and PowerVR graphics. This is paired with 4GB RAM and 64GB storage with an option to expand the storage by using a microSD card of upto 256GB.

It has triple cameras on the back that consists of a primary 13MP camera, a 2MP macro camera and a 2MP depth sensor. There’s a 5MP selfie camera on the front and the rear cameras can record videos in 1080p at 30FPS.

The Realme C21 is said to be equipped with a 5,000mAh battery that supports 10W charging and reverse charging as well.