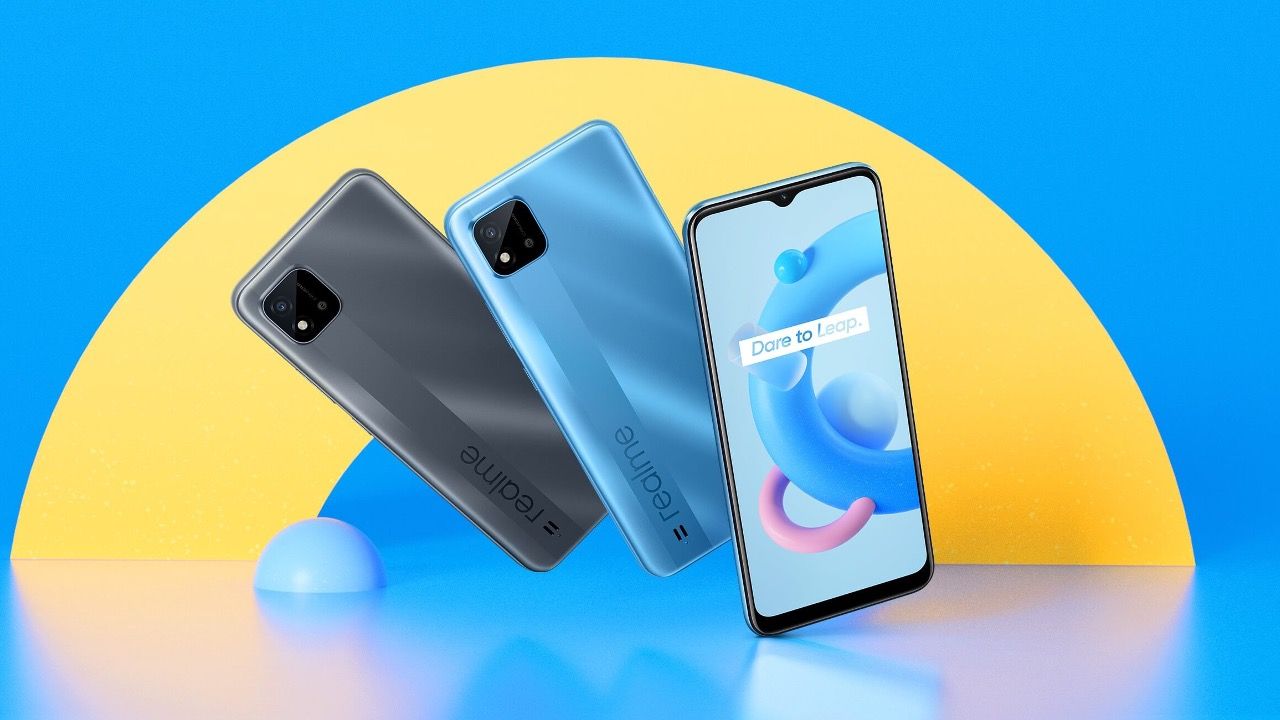 Realme C20 has officially launched in Vietnam and is powered by the MediaTek Helio G35 processor and is aimed at the budget phone users. The C20 has a modern design with a squircle camera module on the back even though it houses a single camera along with a flash.

There's no official word on the launch of Realme C20 in India yet, however, the company could bring it to India later this year. Let's take a brief look at the price and specifications of the Realme C20. 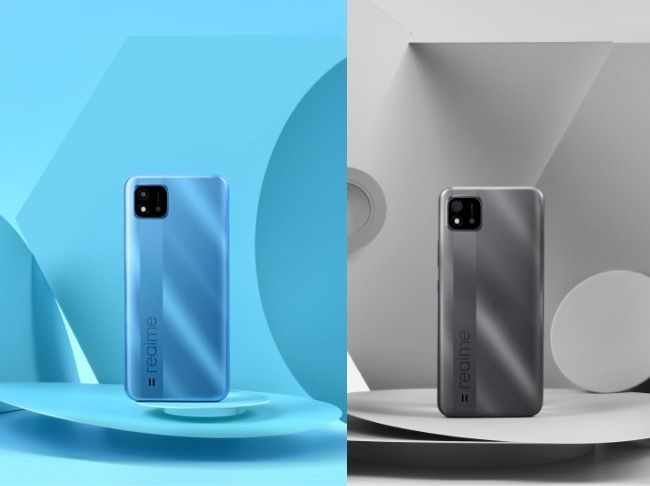 The Realme C20 is priced at VND24,90,001 which roughly translates to around Rs 8,000 by direct conversion. The C20 features a 6.5-inch HD + (1600 x 720 pixels) resolution display with a waterdrop notch cutout for the selfie camera up front. The screen is topped with a layer of Gorilla Glass 3 for added protection against wear and tear.

The phone measures 8.9 millimeters in thickness and weighs 190 grams. It is being offered in two colors, black and blue.

Realme C20 is powered by the Mediatek Helio G35 processor with an octa-core CPU and is paired with 2GB RAM and 32GB storage with an option to expand the storage via microSD card slot. It runs on Android 10-based Realme UI.

The C20 has an 8MP primary camera with an f / 2.0 aperture and a 5MP selfie camera housed within the waterdrop notch cutout. The rear camera can record in 1080p at 30FPS.

There is no fingerprint sensor on the C20 and it has a micro USB 2.0 port for charging. It is equipped with a 5,000mAh battery that allows 10W charging.