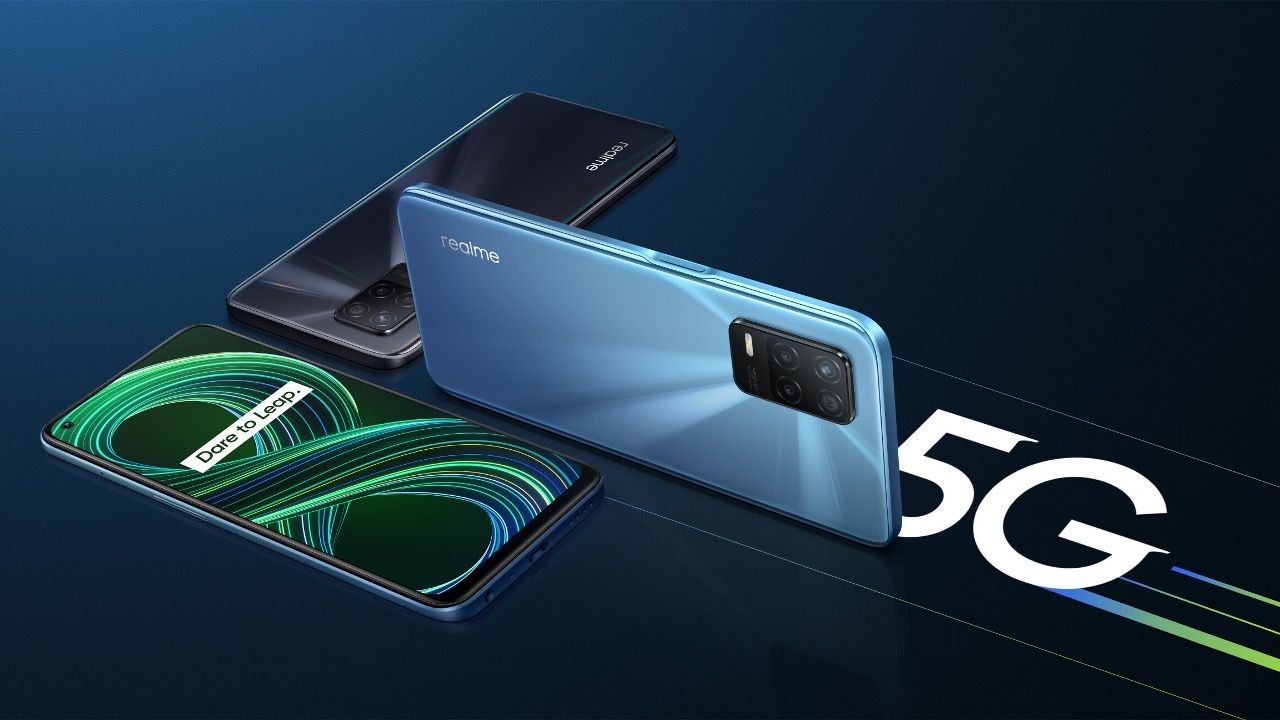 The Realme 8 5G is a bit different from its 4G counterpart, in that it does not exactly feature the same set of hardware and features as the latter. Some of the changes include the presence of the Mediatek Dimensity 700 processor over the Helio G95 on the 4G version. The Super AMOLED display is also replaced with an LCD screen but with a 90Hz refresh rate. Let’s take a brief look at the pricing, specifications and availability of the Realme 8 5G.

The Realme 8 5G will go on its first sale from April 28 in India and will be available to purchase from the Realme India store and Flipkart. 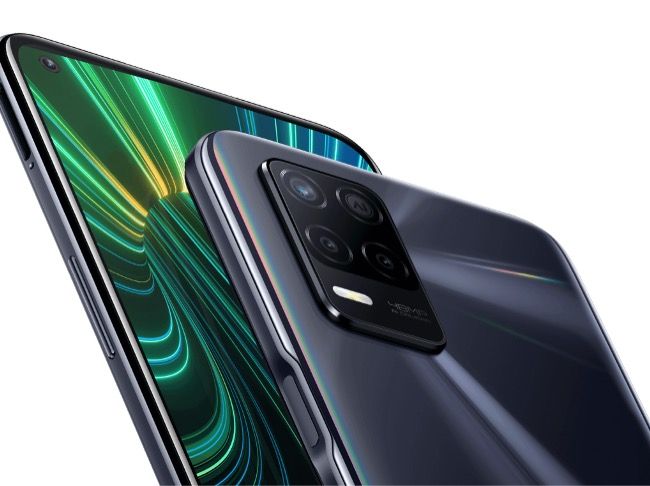 The Realme 8 5G features a 6.5-inch Full HD+ (2400 x 1080 pixels) resolution display that supports a 90Hz refresh rate. The screen has a punch-hole cutout for the selfie camera but since it is an LCD panel, it does not support an always-on display like the 4G model.

The Realme8 5G measures 8.5 millimetres in thickness and weighs 185 grams. It has a dedicated micro SD card slot for memory expansion as well. The phone is being offered in two colours: Supersonic Blue and Black.

Under the hood, the Realme 8 5G is powered by the MediaTek Dimensity 700 processor with an octa-core CPU and Mali-G57 GPU. This is paired with 4GB/8GB of RAM and 128GB storage with an option to expand the storage by adding a microSD card. It runs on Android 11 based Realme UI 2.0 out-of-the-box.

The Realme 8 5G has triple cameras on the back as opposed to the quad-camera setup on the Realme 8 4G. There is a 48MP primary camera with an f/1.8 aperture along with a 2MP macro camera and a 2MP depth sensor. There is a 16MP selfie camera on the front, housed within the notch cutout.

The power button on the Realme 8 5G doubles up as a fingerprint reader and the phone is equipped with a 5,000mAh battery that supports 18W fast charging out-of-the-box.