The latest update for the Realme 7 brings the August security patch, adds some of the promised features in the camera and the usual bout of bug fixes and optimisations. 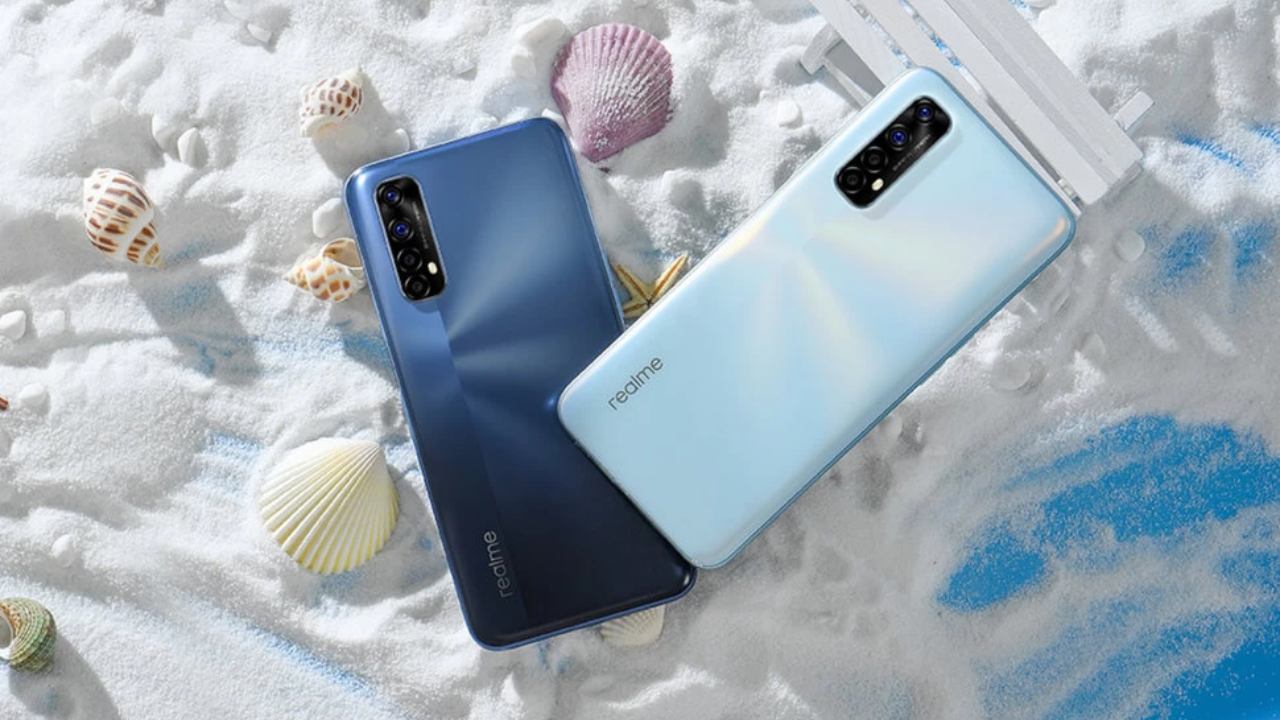 Realme recently took the veil off the Realme 7(₹ 14999 at flipkart) series that includes the vanilla Realme 7 and the Realme 7 Pro. The smartphones came across as powerful offerings in the mid-range segment, but they were far from perfect. Which is why perhaps Realme has issued the first ever software update for the Realme 7, just a day after it went on sale for the first time.

The latest update for the Realme 7 brings the August security patch, adds a few promised features in the camera and the usual bout of bug fixes and optimisations.

What’s in the new Realme 7 update?

The latest update to the Realme 7 has the RMX2151_11_A.43 build number and is 306MB in size. The update includes the August 2020 security patch. But more interestingly, this finally brings the 64MP Pro Mode to the Realme 7 camera. The 64MP Pro Mode, as the name suggests, lets you tweak the shutter speed, ISO and white balance when shooting in 64MP. Sadly, it still doesn’t bring RAW support in the 64MP mode.

The changelog also mentions optimised charging speeds and support for the Amazon Alexa hotword on the Realme 7. There’s a new feature called decimal point display for fast charging the device. We’re not completely sure what this is though. Then there are the usual improvements in fingerprint unlock speed, touch controls and more.

How to get the Realme 7 update?

The new update is being rolled as an OTA update, and if you have already received your smartphone after purchasing, the update should automatically show up. People buying it new will get the update notification during the setup process itself.

What's good in the Realme 7? 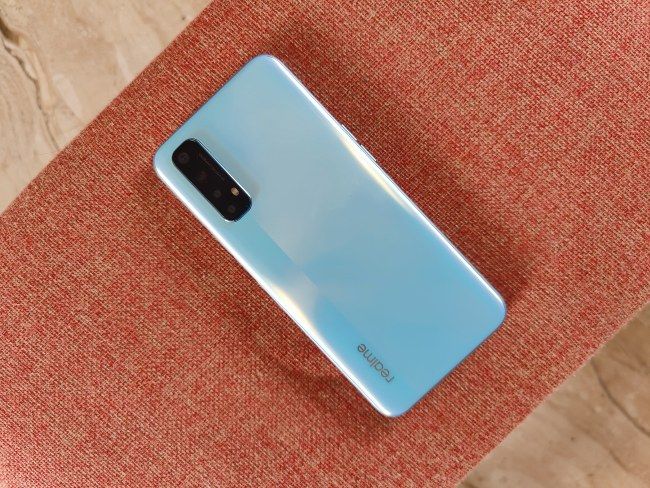 The Realme 7 is the first smartphone to be powered by the MediaTek Helio G95. That does sound awesome on paper, but the Helio G95 is only a minor upgrade over the previous Helio G90T (performance review). Nevertheless, the Realme 7 continues with the previously proven formula, and has the same 90Hz LCD display, and the 64MP quad camera at the back. It runs on the Realme UI 1.0 with Android 10 inside, and based on our usage, the smartphone feels quite capable of handling daily tasks and also accommodate high-intensity games at decently high graphics. It's not the perfect mid-ranger by any means and competes with the likes of the Xiaomi Redmi Note 9, the Samsung Galaxy M21 and more. But the overall package that the Realme 7 brings to the table is pretty hard to get in this segment nowadays. Check out our full review in the video below.