Realme 6i launched in India starting at Rs 12,999: Specifications and availability 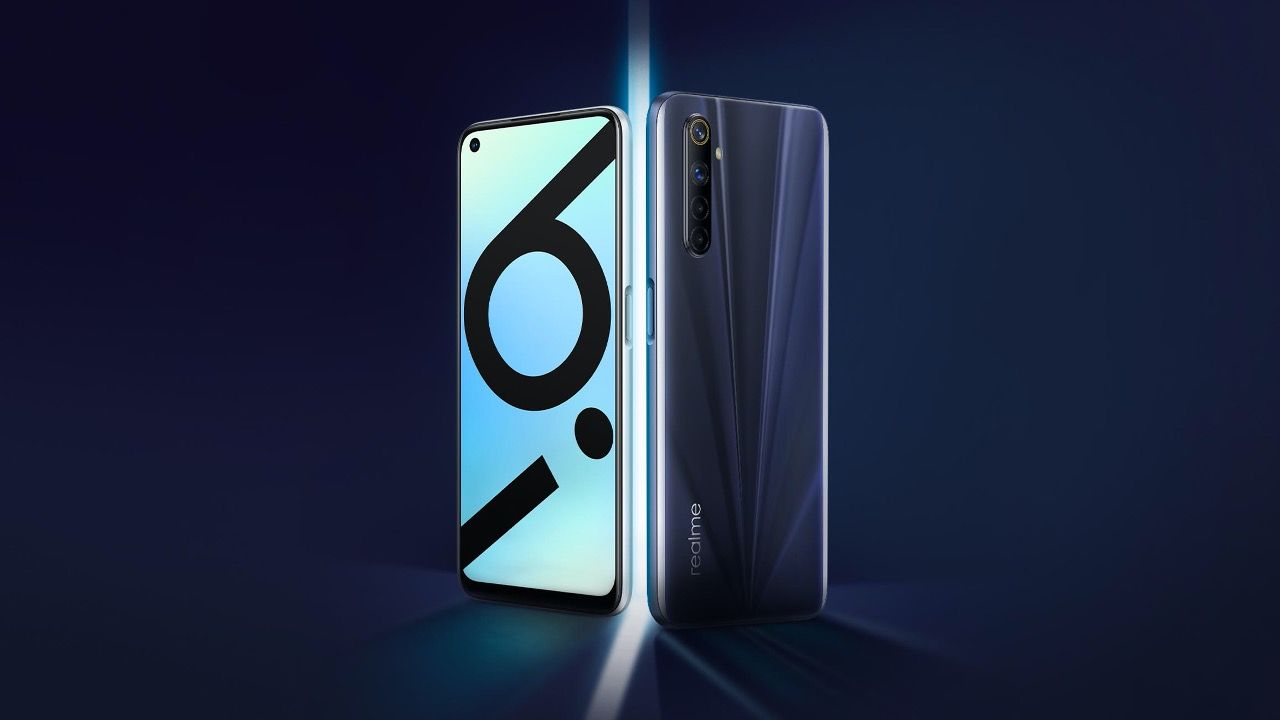 Realme 6i launched in India starting at Rs 12,999: Specifications and availability

Realme 6i has launched in India as the budget entry in the Realme 6 series of smartphones. The phone was unveiled in a virtual launch event in India and comes packed with a MediaTek processor, high refresh-rate display and quad cameras on the back. The Realme 6i was announced back in May 2020 as the Realme 6s but the company will be selling it as the Realme 6i in the country. We take a look at the Realme 6i specs and features as well as its price.

Realme 6i price and availability

Realme 6i is priced starting at Rs 12,999 for the base variant with 4GB RAM and 64GB storage while the 6GB/64GB model is priced at Rs 14,999 in India. The phone comes in two colours-- Lunar White and Eclipse Black.

The Realme 6i goes on sale from July 31 on Flipkart and Realme India store.

Realme 6i features a 6.5-inch Full HD+ (2400 x 1080 pixels) resolution display with a punch-hole cutout in the top-left corner for the selfie camera. The screen has a 20:9 aspect ratio and a 90Hz high refresh rate display. The screen is topped with a layer of Gorilla Glass 3 for added protection against regular drops.

The phone is powered by MediaTek Helio G90T chipset with an octa-core CPU and Mali-G76 GPU. This is paired with upto 6GB RAM and upto 64GB storage with an option to increase storage by upto 256GB using the dedicated microSD card.

Realme 6i features a quad camera setup on the back which consists of a primary 48MP camera, a secondary 8MP ultra-wide-angle camera with 119-degree field-of-view, a 2MP macro camera and a 2MP depth sensor. On the front, there is a 16MP selfie camera housed within the notch cutout. The rear cameras can shoot in 4K UHD at 30FPS with support for gyro-EIS.

The phone has a side-mounted fingerprint sensor and comes with a 4,300mAh battery with support for 30W fast charging out-of-the-box.