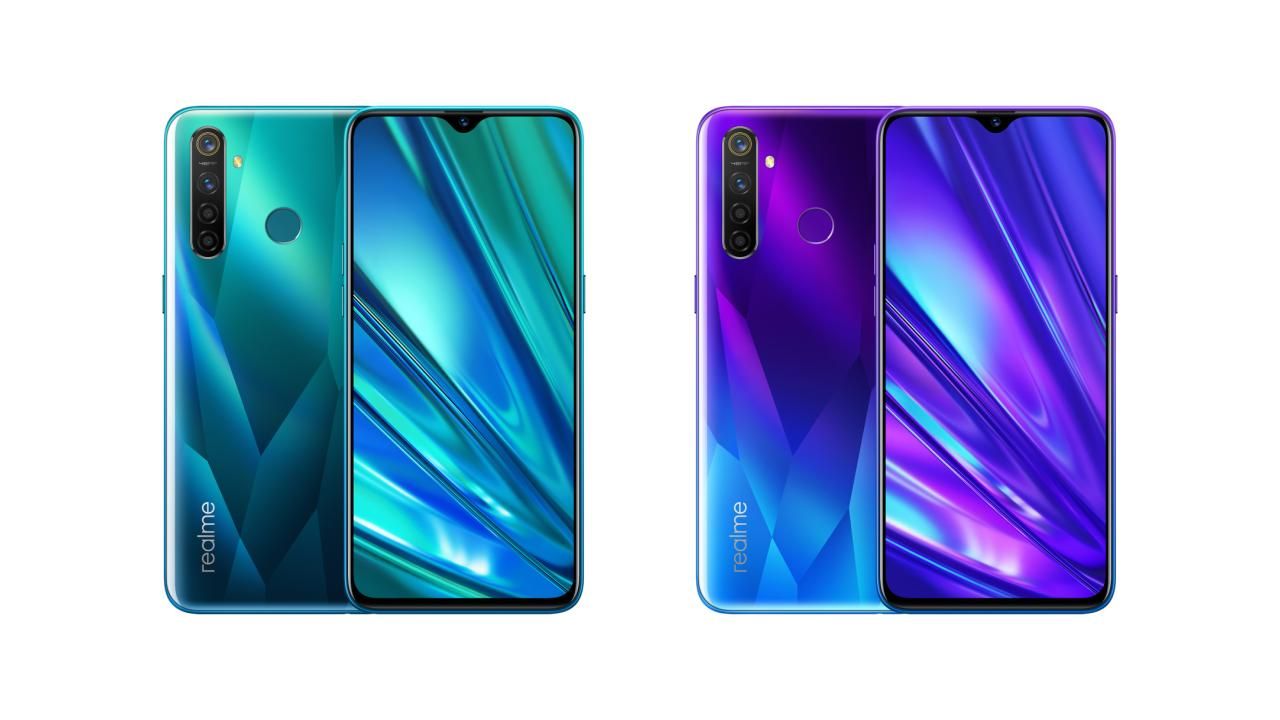 If you own a Realme 5 Pro, you’ll be glad to know that the handset is poised to receive the new Realme UI software that is based on Android 10. According to a recent report by PiunikaWeb, the Realme 5 Pro is set to receive the stable version of the new software next month in China, where it is called the Realme Q. The same software update is expected to make it to other regions soon after, including India. Interestingly, Realme is skipping the beta programme for this update in India.

According to the report, Realme published its software update release timeline back in January this year but only for models sold in China. According to this timeline, the Realme 5 Pro will get the stable version of Realme UI in March after seeing beta releases through the month of February. However, the Indian model is expected to receive the stable version of the update in March, therefore skipping any beta releases completely. Realme confirmed this development in a tweet a few days ago. 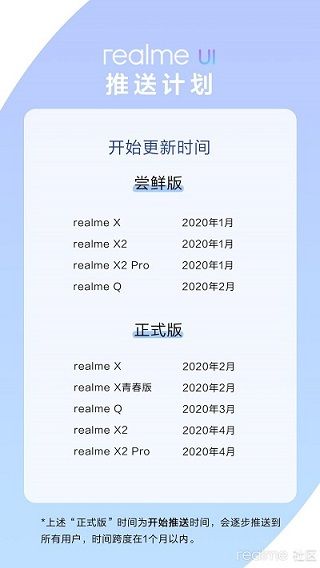 Realme Q is Realme 5 Pro in India; it's set to get the stable update in March

The Realme C3 that was launched earlier this year is one of the first few handsets from the Chinese electronics manufacturer to run Realme UI based on Android 10. Previously launched Realme smartphones from 2019 ship with ColorOS 6.0 based on Android 9 Pie. ColorOS is a mobile operating system developed by Oppo. Since Realme was originally a sub-brand of Oppo, smartphones of both brands share ColorOS. However, Realme hopes to replace ColorOS with Realme UI on many of its current and future smartphone models.

The Realme 5 Pro was launched in India in early September 2019 at a starting price of Rs 13,999. Since then, the handset has been receiving software updates regularly. Recently, it received a Rs 1,000 price cut, effectively bringing its starting price down to Rs 12,999. The Realme 5 Pro is powered by a Qualcomm Snapdragon 712 chip. Its screen measures 6.3 inches and has a maximum resolution of 1080 x 2340 pixels. The back panel of the handset is home to a quad camera setup. Read more about it here.

Hey, realme UI Beta Program will not be available for realme 5 Pro. Keep following our threads for further announcements regarding the release of the stable update of realme UI for your device. Thanks!