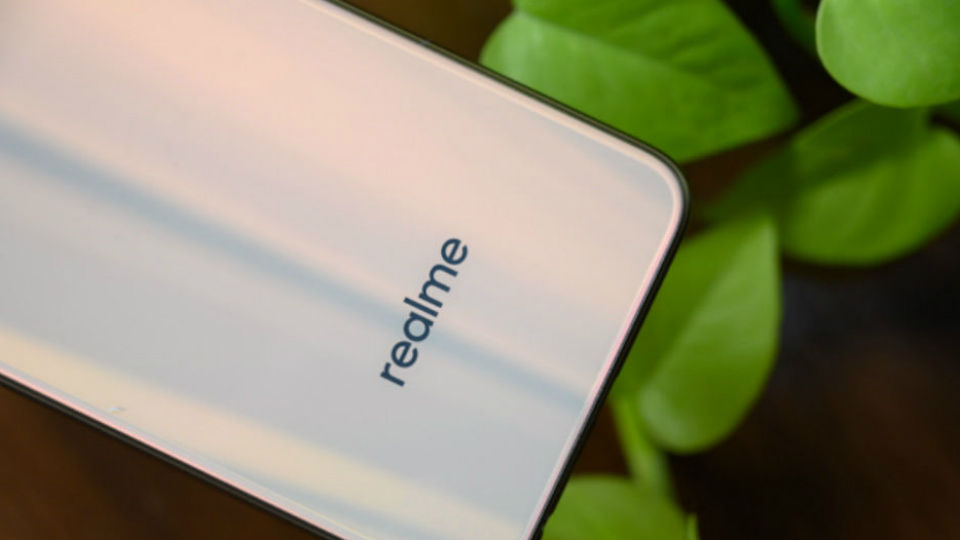 Two phones are said to sport RMX1921 and RMX1971 as their model numbers.

The third phone with model number RMX1927 could be a Realme U1 successor.

Realme 4 and Realme 4 Pro smartphones have allegedly been spotted on Russia's Eurasian Economic Commission’s (EEC) database. Three phones with model numbers RMX1921, RMX1927 and RMX1971 have received EEC's certification, out of which, phones with model numbers RMX1921 and RMX1971 are said to be the Realme 4 and Realme 4 Pro handsets. The third device could be the successor of the Realme U1, which is the sole handset in the company’s U-Series. To recall, Realme 3 and Realme 3 Pro featured RMX1821 and RMX1851 as their model numbers respectively.

If the report can be believed, this is probably a hint towards these phones being launched in the coming months. It should be noted that Realme had launched the Realme 2 and Realme 2 Pro in the second half of 2018, and the successors of these phones were unveiled in the first half of 2019. Given this launch schedule, it is speculated that these phones could be the fourth generation of Realme devices. A report from The Nashville Chatter also mentions that the Realme 4 and Realme 4 Pro may go official around August or September.

The news comes soon before the company is gearing up to launch the Realme X and possibly the Realme 3i on July 15, in India. Realme X has already been launched in China and in India, the phone will retail on online retailer Flipkart. Just like the Realme X, the Realme 3i will also be sold through Flipkart. Recently, an alleged Realme 3i was spotted on Geekbench sporting a MediaTek Helio P60 Chipset and 4GB RAM.

The Realme X, on the other hand, features the Qualcomm Snapdragon 710 processor and a copper-pipe cooling, which is said to bring down the phone’s temperature by 15.2 percent while gaming. There is no info on the RAM and storage variants the Realme X could be introduced with, in the country. The phones sports a 6.53-inch AMOLED display that is protected by Gorilla Glass 5. The phone is said to feature a 91.2-percent screen-to-body ratio and it comes equipped with a sixth-generation optical in-display fingerprint sensor.

In terms of optics, the device comes equipped with a 48MP Sony IMX 586 sensor with a 6P lens. There is also a 5MP secondary sensor. On the front is a pop-up 16MP Sony IMX471 sensor with f/2.0 aperture lens. The rear-camera setup on the phone features special modes that are touted to improve the photography experience. The phone is powered by a 3765mAh battery with VOOC 3.0 support.