Qualcomm didn’t directly admit that ARM-powered Windows 10 dual-screen phones are in the works, but hinted that consumers will get to see innovation in the segment with their chips. 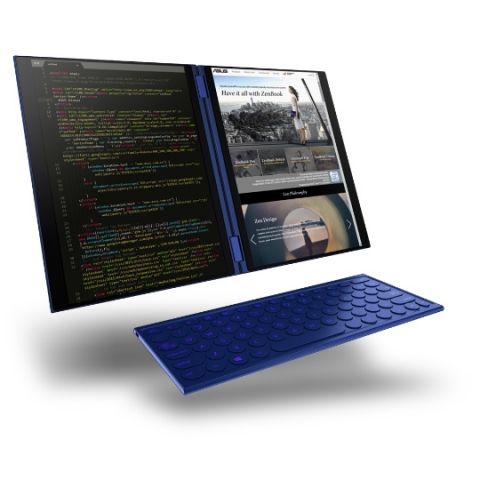 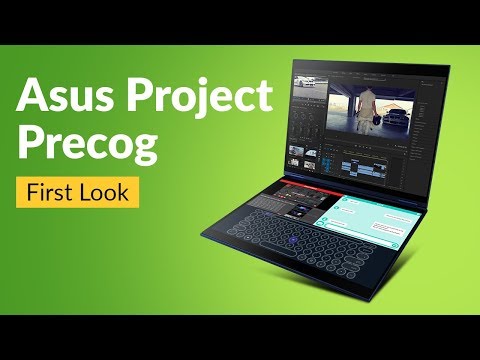 There are numerous reports and rumours of dual-screen smartphones, which are soon expected to hit the markets. From Samsung’s foldable smartphone to Microsoft’s Project Andromeda, there are many rumours circulating the internet that point at the existence of devices with two screens. Now, Windows Latest reports that Qualcomm’s Senior Director of Product Management, Miguel Nunes, has revealed that the company is working on a solution to address the issue of power consumption on dual-screen devices, which are running on the Windows 10 operating system. We already know that there are manufacturers working on ARM-powered laptops, but there has been no indication of a similar dual-screen device.

From the reports we have come across so far, Andromeda is rumoured to be Microsoft’s upcoming device with dual displays and a hinge. It could be one of the first devices to launch running on Windows 10, but it’s unclear whether it is a smartphone, tablet or a laptop computer. “If you look at Snapdragon 835/850 platforms compared to an Intel [X86] processor, we are about 30 times smaller from the design standpoint. So you can imagine if you reduce the design by 30 per cent we can start to do a lot of interesting things with the form factor. I think you will see innovation in form factors and in the future as well… dual-screens and all kinds of form factors because we were able to enable that,” Nunes reportedly said in a statement.

Nunes adds, “I think one of the key things for different form factors is that you have to get the user experience right. Obviously, that takes time. I don’t think one will replace another form factor and neither will you see the coexistence of different form factors depending on what people are trying to do; depending on the value of those of form factors. I think you will see an evolution.” The statement hints at the fact that many tech companies are now aiming at PCs with foldable dual displays. For example, Asus showcased its Project Precog last month, which is a laptop with a 360-degree hinge and support for the Intel Movidius vision processing unit. You can learn more about the device here.