Qualcomm did not announce any Adreno Turbo tech to compete with Huawei's GPU Turbo, but there’s still hope 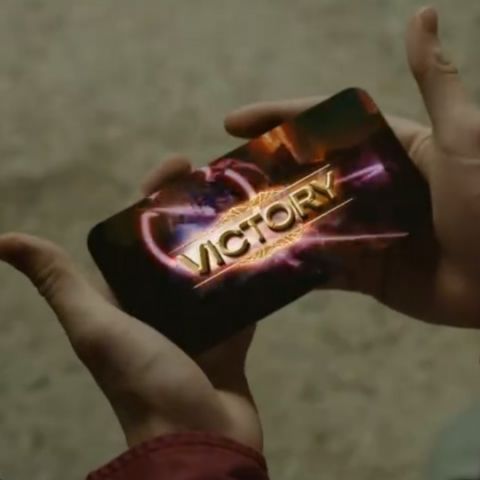 Qualcomm has been teasing some new technology which was slated to be unveiled today, July 25. Qualcomm's teaser posts for what was thought to be new GPU tech were spotted on its official Weibo page. The company posted an image of its chipset inside a smartphone, with some hints as to what to expect. The text on the poster read - "smoother," "cooler," and "smarter." There was also a short video clip, teasing the Snapdragon 845-based technology, which can help enhance the gaming experience on mobile devices. This led to speculation that Qualcomm will be announcing its own 'Adreno Turbo' tech to compete with Huawei's recently announced GPU Turbo Tech. However, contrary to rumours, it seems like Qualcomm's teasers were nothing more than an ad campaign for the flagship Qualcomm 845 processor and the fact that the company will be participating in the ChinaJoy tech expo.

As promised, the company posted a follow-up video to the previous short video teaser. The video again hints at a faster, smoother and smarter gameplay experience on smartphones, but does not reveale any new technology. The caption on the posted video is in Chinese and it encourages people to forward and comment on the video to win ChinaJoy tickets and win a T-shirt!

It’s slightly disappointing that the company didn’t reveal any new technology or update. There might still be hope as the company is an exhibitor at the upcoming ChinaJoy 2018 digital entertainment expo and conference, where it could announce some new gaming tech. However, the unexpected series of teasers could also be to create buzz around the Snapdragon 845 processor, as there are not many Snapdragon 845 powered devices in China. It seems like we will have to wait some more to find out if Qualcomm is planning any GPU-related update.