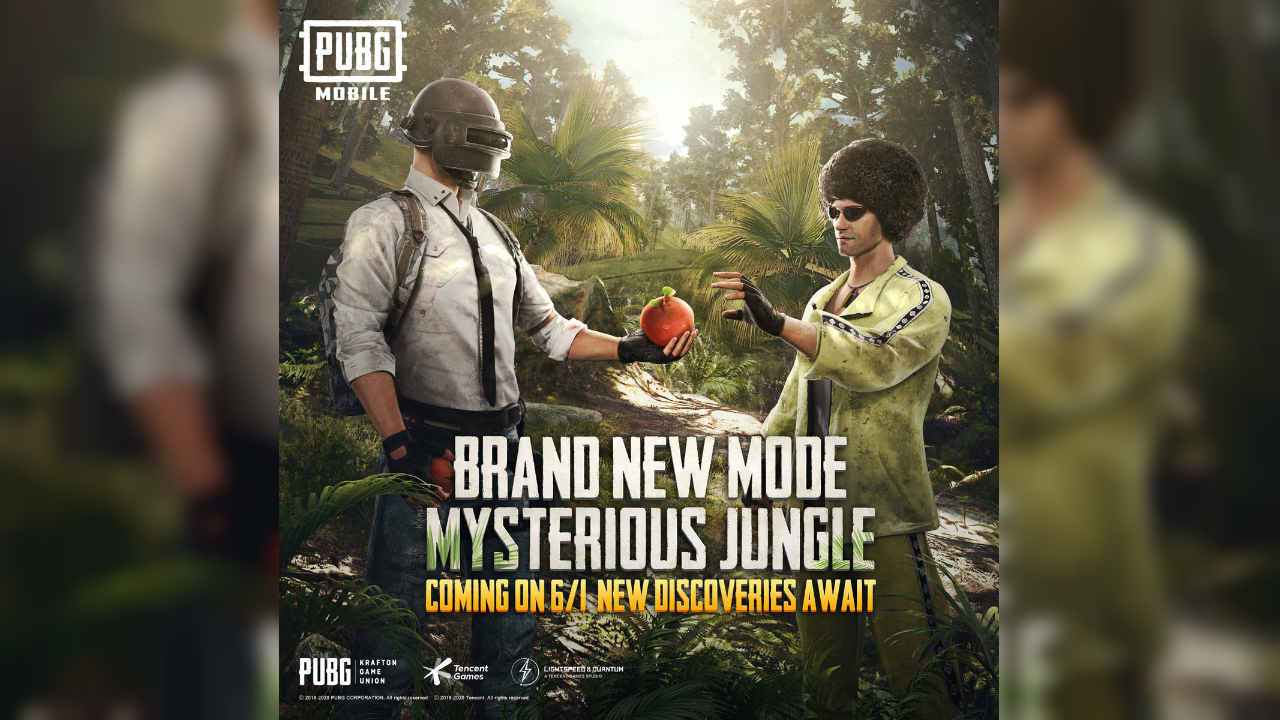 The mode adds new items and a Hot Air Balloon

The new mode will be available from June 1

PUBG Mobile will soon be getting a new mode for players to play with. Called the Mysterious Jungle Mode, the mode will be limited to Sanhok and will be available from June 1 onwards. Aside from in-map modifications, there will also be new jungle-themed outfits that will be made available to players.

According to the patched notes released at the launch of the v0.18.0 update, the new mode won’t be directly available for players to select. Instead, there will be a random chance to enter the mode when playing in Sanhok. This mode gives players the chance to find totems, which players can invoke and receive a “blessing or an item”. There is also Jungle Food that players can eat to gain “mysterious effects”. However, details of the blessings players get as well as the mysterious effect players get is not yet known. However, what is pretty straightforward is the Hot Air Balloon that players can control.

Besides the Mysterious Jungle Mode, Tencent has also added the Bluehole Mode. This mode is pretty similar to the classic mode. However, instead of one circle, there are two. There is your traditional circle which is your safe zone, and a smaller circle inside it. Just like the area outside the larger circle, the area inside the smaller circle will also drain the health of any player inside. As such, the safe zone area is smaller in size, making it more likely for players to come across each other. However, the smaller circle also marks the location of the next circle, so players can plan and strategize accordingly.

Of course, PUBG Mobile’s v0.18.0 update also brought with it a bunch of new additions, most notable being the new Mad Miramar map that packs a whole host of new features. If you’re having trouble with the new map and need some help, you may want to check out our basic guide to the new map here.