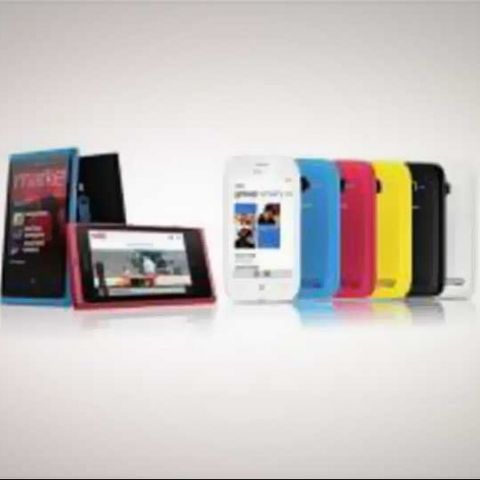 Nokia has opened pre-orders for its highly-awaited Windows Phone devices – the Nokia Lumia 800 and 710. Interested readers can visit any Nokia Priority Store to pre-order the device, and pay a booking amount of Rs. 1,000.

The Nokia Lumia 800 and 710 were first announced for India back on November 14th, however, no precise pricing details were revealed then, apart from a repetition of the global suggested pricing of $580 for the Lumia 800, and $380 for the Lumia 710.

While the two phones have the same screen size and resolution (800x480 pixels), the Lumia 800 bears a Clear Black AMOLED display, while the 710 has a conventional TFT offering. Other differences include larger storage, a better camera, and a larger battery.

For more details about the two Nokia Windows Phones, refer to our previous coverage on the devices.