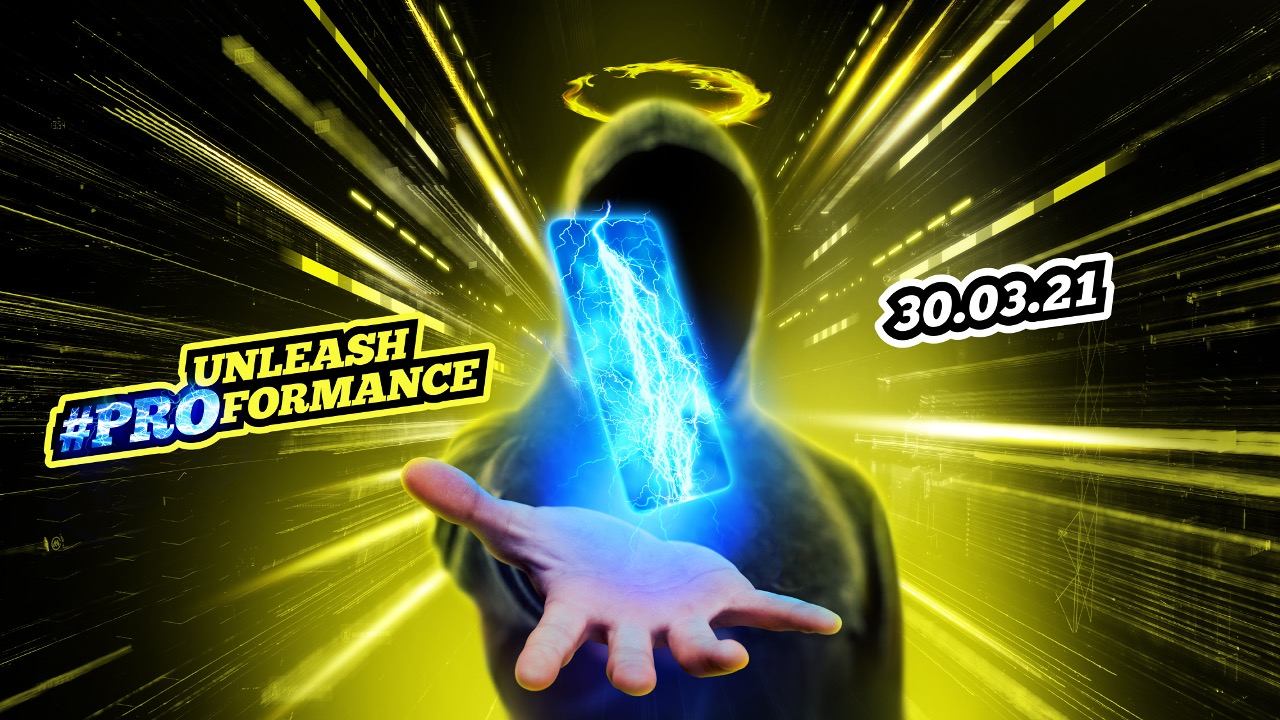 Poco has officially confirmed that it is launching a new phone on March 30 in India. While the company has not officially revealed the name of the phone, it's likely the Poco X3 Pro or an entirely new phone altogether. The Poco X3 was launched in India on September 22 with 64MP quad cameras, 120Hz refresh rate and Snapdragon 732G under the hood. The company has been teasing the launch of a new smartphone and it issued a letter for its fans that was filled with references to the name of the phone and the launch date.

Poco is sending out media invites and has officially revealed that it is going to launch a new smartphone on March 30 in India. “ Time to break the price-performance (P:P) benchmark,” hinting that the company is going aggressive with the price of the upcoming phone that could be the Poco X3 Pro. Moreover, in the open letter to its fans waiting for the mythical Poco F2, the company hints that it is planning to repeat the saga that started with the Poco F1.

Time to break the price-performance(P:P) benchmark. Brace yourselves as we get ready to unleash MAD #PROformance on 30.03

Remember: Only a POCO can beat a #POCO.

Poco’s open letter read: “When we speak of coming out with a device like the F1 today, a device that’s all about performance, we are told: “That’s impossible now! Are you mad?” And to that we say: “Exactly!” Which is why this saga could be repeated. Should be repeated. After all, “only a Poco can beat a Poco!” The only difference being it’ll not be an F by name but by game!”

Poco X3 Pro could feature a Full HD+ display with support for a 120Hz refresh rate. The phone is expected to be powered by the yet-unannounced Qualcomm Snapdragon 860 processor which seems like a follow-up to the Snapdragon 855 series of chipsets.

The Poco X3 Pro is expected to be equipped with a 5,200mAh battery that will support fast-charging out-of-the-box.

There have been reports claiming that the Poco X3 Pro could be priced starting at EUR 250 for the 6GB+128GB storage and EUR 300 for the 8GB+256GB storage option.

We expect to know more about the Poco X3 Pro in the weeks leading up to the launch which is scheduled for March 30.