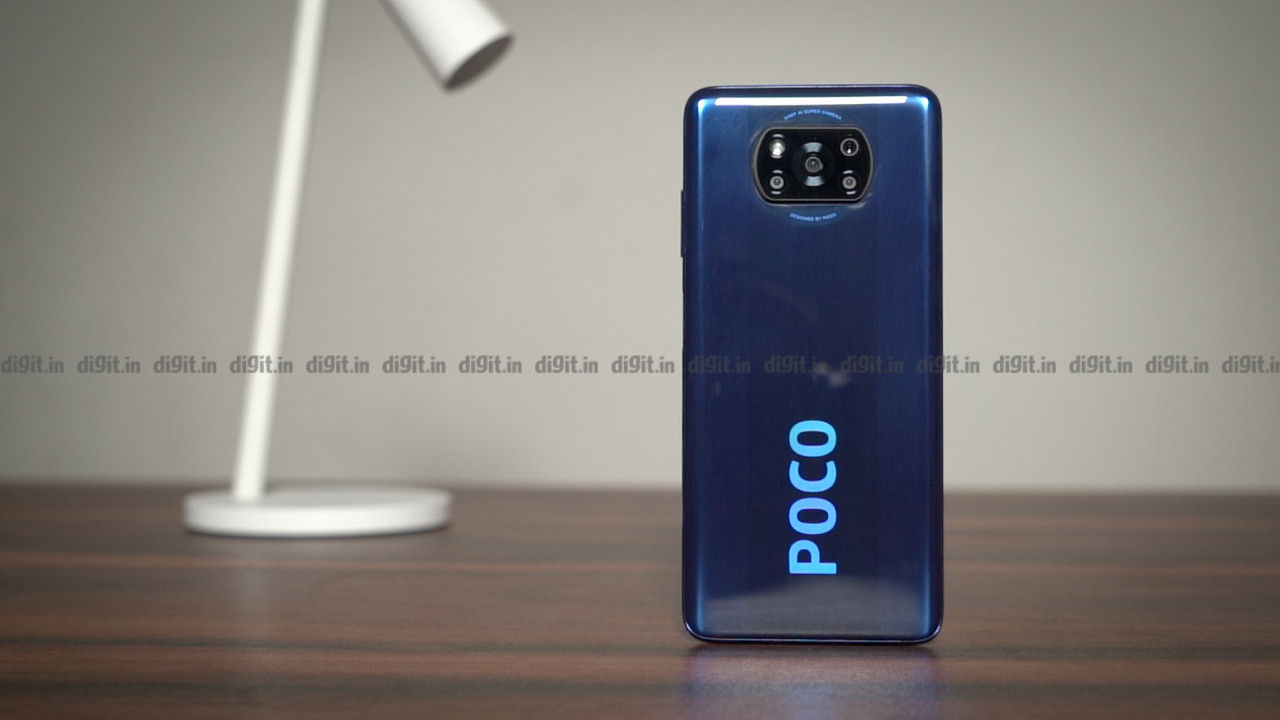 Poco has been quite aggressive in the Indian market this year, and now it appears the company could be set to take things up a notch by launching a new phone in the country very soon. Poco India has hinted at the same through a cryptic teaser.

Poco India has shared a letter with fans through its Twitter handle. While the letter itself talks about the growth of the company, the tweet accompanying the letter mentions a  hashtag “#PROformance”. This appears to be a clear indication that the company is teasing the Poco X3(₹ 15999 at flipkart) Pro.

While there is no confirmation yet, the tweet by Poco drops enough hints to suggest the company is referring to the Poco X3 Pro. In an apparent hint at the Pro device, the tweet also adds “Same madness, only more!”. This in addition to the “#PROformance” hashtag, appears to be a clear hint that the Poco X3 Pro is closer than ever before.

Get ready for #PROformance coz ONLY a POCO can beat a POCO. pic.twitter.com/PeW2AX0ZjL

For now, there's no official information about the launch date of the device. However, reports in the past have suggested a March 30 launch date for the device. In fact, there have been reports about the device that have detailed the hardware and pricing details of the device. Reports claim the phone may be priced at EUR 250 for the 6GB+128GB model and EUR 300 (roughly Rs. 26,000) for the 8GB+256GB storage option.

As for the hardware, the phone could feature a full-HD+ display with 120Hz refresh rate. The chipset inside may be the Qualcomm Snapdragon 860 SoC with the phone using a 5,200mAh battery pack to keep the lights on. Apart from this, the device is tipped to come with 4G LTE, dual-band Wi-Fi, and NFC. For now, no other details about the device are known. However, we expect more details to start coming in as we get closer to the date of launch.