The Poco F2 is presumed to come with Qualcomm Snapdragon 855 processor. 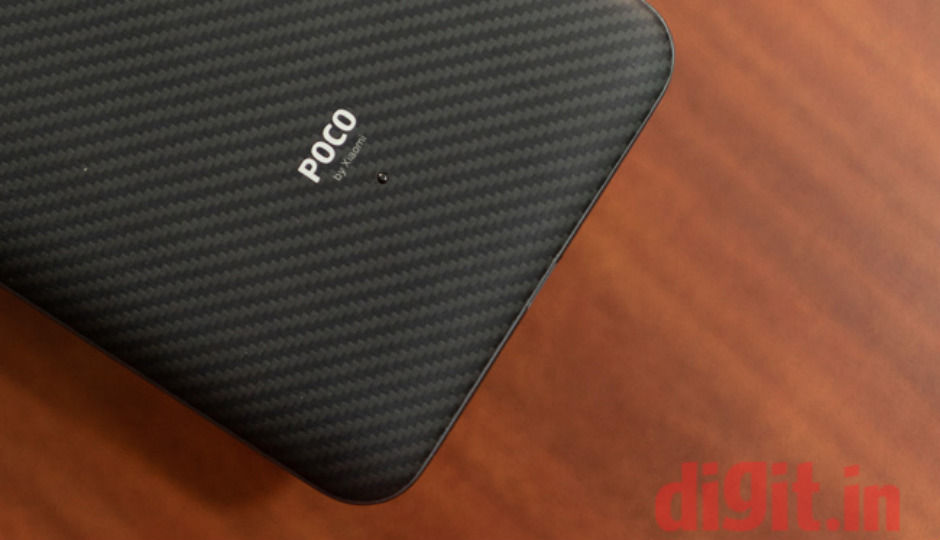 For a while now, the Redmi K20 Pro (Review) has been hogging all the limelight owing to its affordability and flagship hardware -- the same reasons due to which the Poco F1 was seen as a hit last year. When Xiaomi sub-brand Redmi launched the Redmi K20 Pro in India, it was presumed that the Chinese firm would discontinue the Poco brand in the country and that there would be no Poco F2. However, media reports are now claiming that the brand will continue to make smartphones, and that the next phone, allegedly called the Poco F2, will sport an AMOLED panel with a waterdrop notch.

“India Poco has its own team, it's not managed by Xiaomi India. Xiaomi manages Mi & Redmi series. Poco was made to remain independent. Poco uses Xiaomi's services like logistics, support etc. Poco has its own product strategy. Right now Poco is too small and their focus is still on Poco F1," he was quoted as saying.

The executive may have neither confirmed nor denied the development of the Poco 2 smartphone, but two leaks have suggested that the phone features an AMOLED display with a waterdrop notch. The first leak comes from a tipster on Twitter and the second was made public by SlashLeaks. An image of the screen guard that allegedly belongs to the Poco F2 was spotted by the latter. Further, the Poco F2 is presumed to be powered by a Qualcomm Snapdragon 855 chipset.