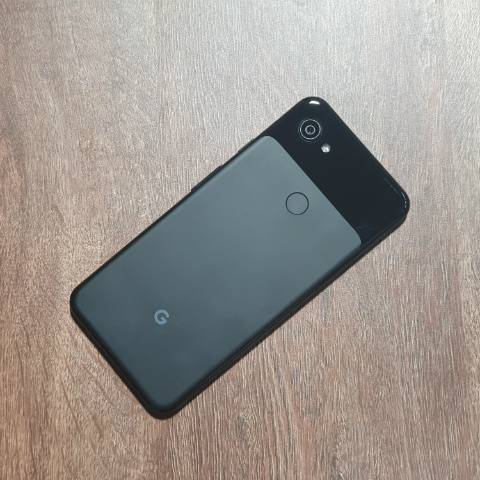 The new patch brings multiple functional updates for the phones.

“Ok Google” and music detection should now be improved.

As always, Google’s Pixel line-up of smartphones are the first handsets to receive the latest updates. The company is now rolling out the July security patch for its Pixel handsets and the update brings a host of new improvements to the devices. The Pixel lineup should now be able to better detect the "OK Google" wake word and music that’s playing in the background. A couple of bootloader issues have also been fixed. The bootloader problem causes some devices to get stuck after reboot and in EDL mode with a blank screen. In addition, support for Unicode Japanese language has also been improved, along with the performance of the Titan M module that is present on Pixel 3 and Pixel 3a series.

The new patch is now being rolled out as an Over-The-Air (OTA) update and should hit all Pixel devices in some time. One can check if it is available for their handset by heading over to system settings and checking for the update. However, those who can’t wait to receive it on their handset can download the factory images and full OTA zip files as well and flash it on their own. However, there’s a chance that doing so might wipe the device clean or even brick it. So, you are advised to exercise caution before flashing any software updates.

Speaking of Pixel handsets, the company has officially revealed the Pixel 4 smartphone months ahead of the launch. The surprise reveal would’ve surely tripped up some leaksters but it did give us a good look at the upcoming device’s rear panel. From what we could figure out, Google is ditching the two-tone texture that we’ve seen on current and past Pixel handsets. Additionally, the company is incorporating two cameras this time. You can read more about what could be in the Pixel 4, going by the rear panel’s design, here.