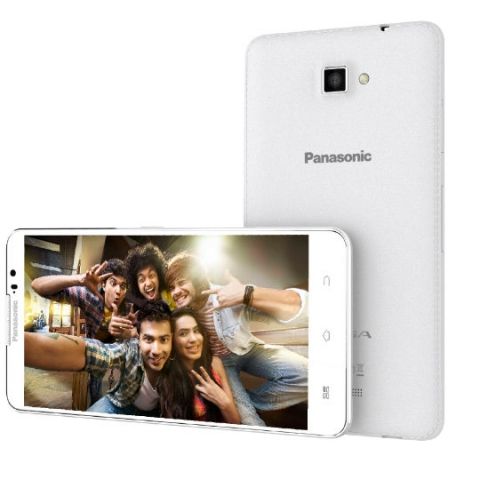 Panasonic has launched the Eluga S, an octa-core powered selfie phone priced at Rs. 11,190. The smartphone will available in the Indian market from next week. The phone comes with a Blink-Play feature which takes a selfie picture after an interval of 3 seconds when the user blinks.

The phone boasts a 1.4GHz Octa-core processor accompanied by 1GB of RAM. The phone has a 5-inch 720p screen and a internal storage of 8GB with microSD card support upto 32GB. Since the phone is marketed as a selfie phone, Panasonic has added a 5MP camera at the front and there is a 8MP camera at the back. The phone comes with dual-sim capabilities and a 2100mAh battery. 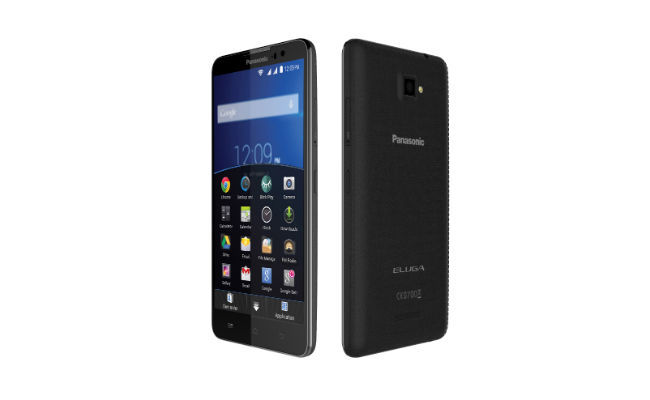 Commenting on the launch Mr. Manish Sharma, Managing Director, Panasonic India said “We are sure that Panasonic’s ELUGA smartphone range has certainly raised the bar of standard to a great level and has the potential to succeed in the Indian market. This is the third phone is the ELUGA series which defines our willingness to embrace new technology in a market like India. As we launch new devices, we will continue to innovate for our customers.”

Recently many smartphones companies are going into the octa-core and the selfie segment quite aggressively but the Panasonic Eluga S is so competitively priced that other phone manufacturers may consider lowering the prices. Panasonic Eluga S will now be competing directly against the Micromax Canvas Nitro which took away a respectable score in our review.