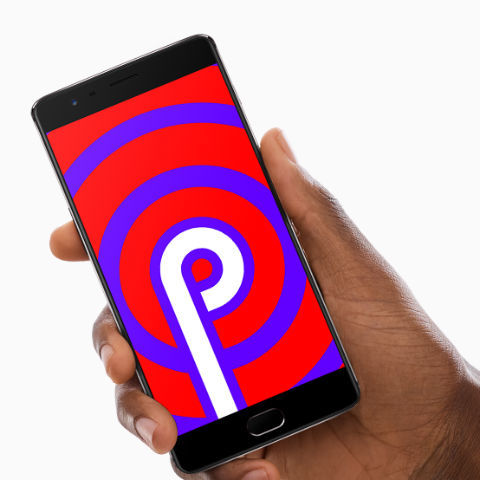 While OnePlus has left no stone unturned in the promotion of its latest OnePlus 7 series, it hasn’t forgotten about its older flagships. It is 2019, and OnePlus is still pushing security updates to the 3-year-old flagships, the OnePlus 3/3T. The Chinese smartphone manufacturer has begun rolling out a new firmware update that updates the security patch on both smartphones to June 2019. It is good to see that OnePlus is still committed to providing timely updates to the older models in spite of the recent success.

This weekend, OnePlus posted on the community forum regarding the roll out of OxygenOS 9.0.4 for the OnePlus 3/3T. However, the changelog isn’t too lengthy. The OnePlus 3/3T also received a stable update to OxygenOS 9 (Android Pie) a couple of months back. Moreover, the update included security patches from April 2019. Along with the performance improvements following the OxygenOS 9 update, the two smartphones are now receiving Google security patches from June 2019 along with “general bug fixes and improvements”.

According to OnePlus’ Product Manager, the OTA update will initially be available only to a limited number of users and have a broader roll-out in the next couple of days.If you haven’t received it yet, do not worry, you will eventually receive it. And, for those who have updated their OnePlus 3/3T to the latest security patch, you can give feedback on the OnePlus community so that OnePlus can work on fixing the issues (if any) before a wider roll-out.

Also, using VPN to download this build might not help as the roll-out is not based on regions and is randomly pushed out to a very limited number of users. You can follow this link if you face any trouble or have any queries about the latest build, i.e. OxygenOS 9.0.4.