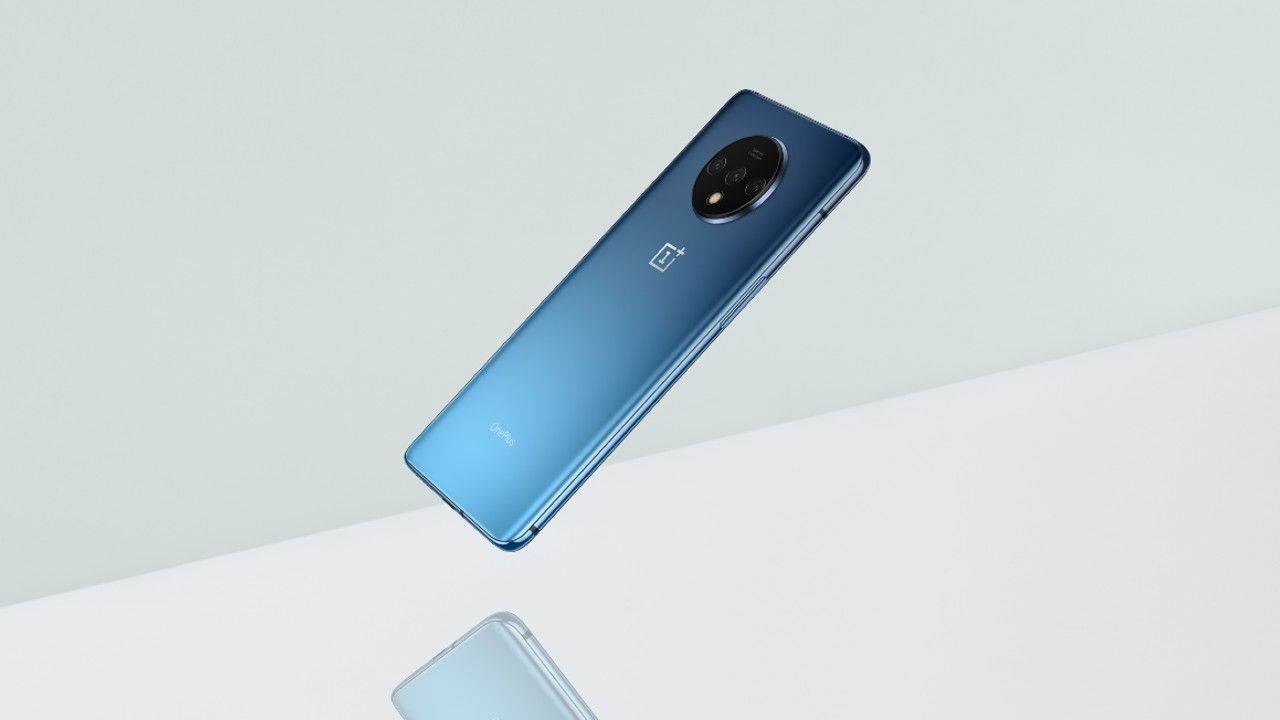 The OxygenOS 10.0.7 update for OnePlus 7T was announced late last week. It is being pushed OTA (over-the-air) and will gradually be rolled out directly to compatible devices to download and install. It brings an updated Android security patch to November 2019.

According to the official changelog, the OxygenOS 10.0.7 update for OnePlus 7T and OxygenOS for the OnePlus 7T Pro brings improved launching speed of some apps. It also adds optimisations to RAM management. The changelog also states that it has optimised the black and white screen issues with some apps. Further, It includes system stability and bug fixes alongside improvement for camera in photo quality.

It is being reported that some users have received this update bearing version number 10.3.0. OnePlus is said to have acknowledged the issue and has promised to provide more details soon.

To recall, OnePlus won our Digit Zero 1 award for the Best Performing High-End Smartphone. Despite stiff competition, it managed to come out on top. We noted that it is one of the fastest and smoothest phones of the year.

The OnePlus 7T is selling for Rs 34,999 on the Amazon India website. Moreover, OnePlus 7T series and the OnePlus 7 Pro have been discounted by up to Rs 3,000 for OnePlus’ Sixth Anniversary Celebration Sale. The sale is live till December 17. You can know more about it here.