Moving up the price ladder, the performance of smartphones becomes considerably better. This year was the best year to invest in a high-end smartphone, as most of them were powered by the flagship Snapdragon 855 processor. OEMs ensured you don’t have to look at the premium segment at all if you craved flagship performance. The high-end segment also saw the entry of popular budget brands such as Xiaomi and Realme try out their hand in manufacturing high-end devices. As a result, OnePlus, our winner from last year had a lot of competition to contend with. While we enjoyed evaluating this segment, it certainly wasn’t easy. 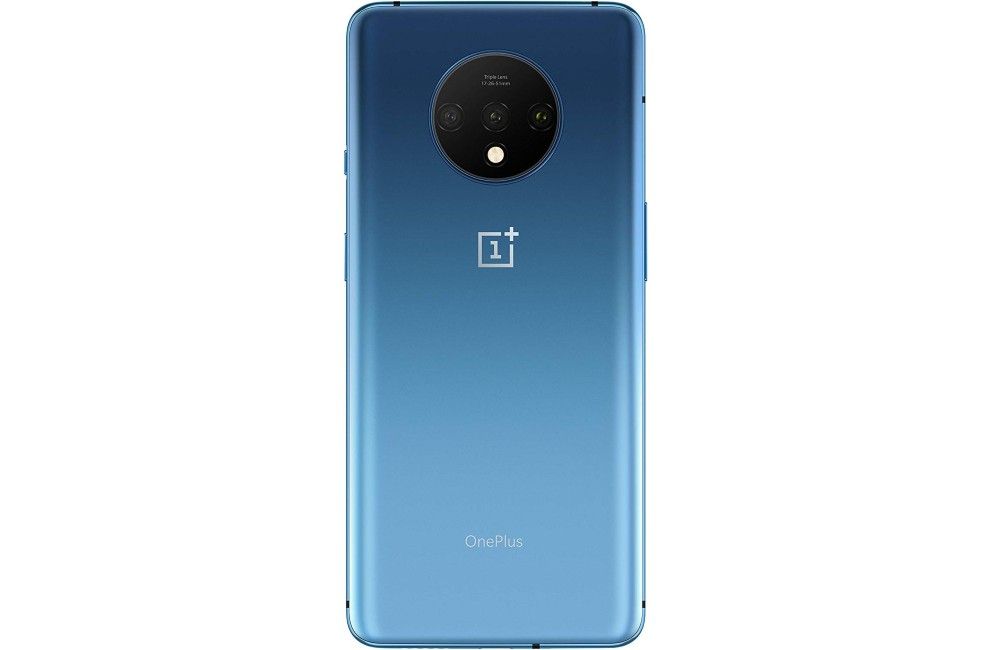 Despite stiff competition, the OnePlus 7T managed to come out on top. Powered by the latest Snapdragon 855 Plus, OnePlus ensured there’s no one standing in its way, although the runner up and best buy did make it sweat. The OnePlus 7T stands out in the high-end segment for its superior CPU and camera performance. Gaming on the OnePlus 7T is one of the best experiences out there. It consistently delivered max frame rates with high stability. The OnePlus 7T is also quite capable as a daily driver, handling just about every task without breaking a sweat. When it comes to raw performance in the camera department, the OnePlus 7T is further improved and the inclusion of two additional, independent cameras ensure you have the flexibility that flagships offer. It is indeed one of the fastest and smoothest phones of the year, and while not being a flagship killer in terms of other bells and whistles, it performs just how a flagship should, if not better. 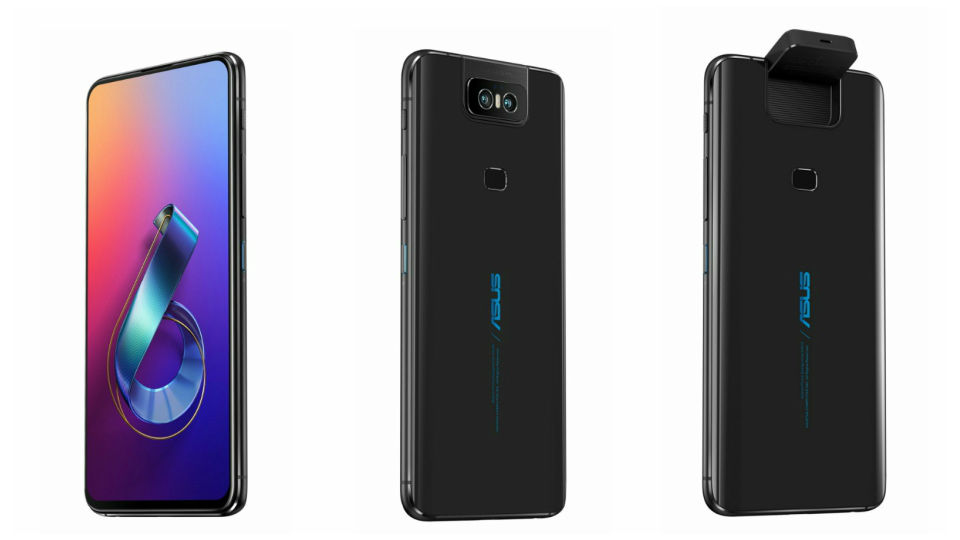 The transformer among high-end smartphones, the Asus 6z is an instant eye-catcher because of the flip camera it rocks, where the rear camera just flips over to become the selfie shooter. This not only gives the phone an unfair advantage in selfies, but also that cool party trick to stand apart but more than that, the Asus 6z is also an excellent performer. Thanks to the Snapdragon 855 inside along with 8GB RAM and 256GB storage, the CPU and GPU scores of the Asus 6z are nearly at par with the OnePlus 7T while it edges ahead in battery life thanks to a 5000mAh battery. The 6z handles daily tasks without any hitch and can even dish out high frame-rates in games like PUBG Mobile and Asphalt 9. The display performance and the camera is where the Asus 6z slightly falters but it’s better than others in low-light photography. Overall, the Asus 6z is both cheaper and nearly at par with our winner this year, and ranks closely behind the OnePlus 7T. 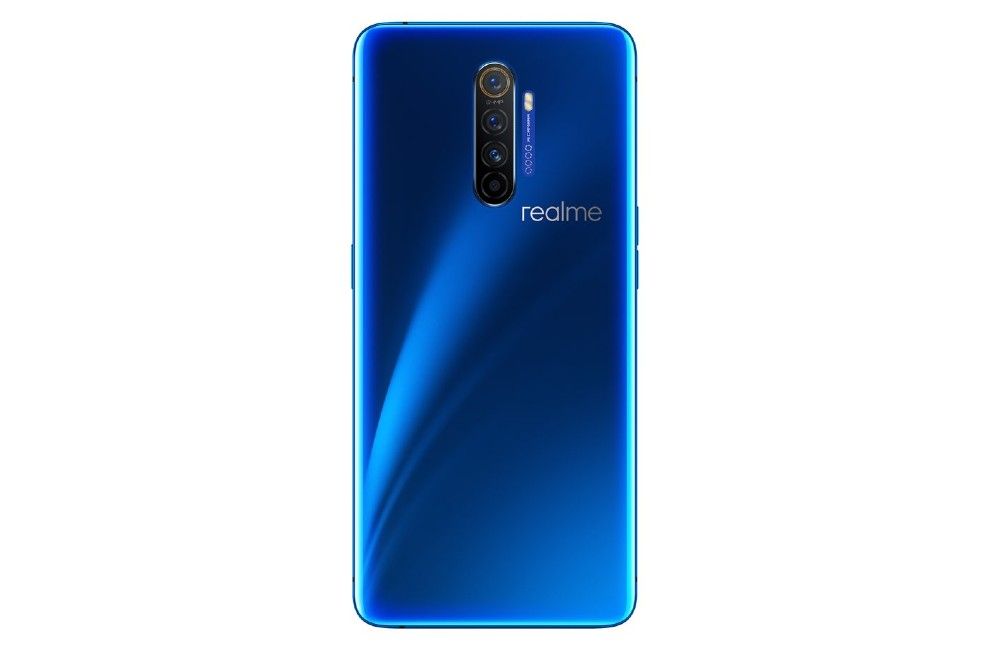 The youngest brand in this segment, Realme wasted no time in scaling up its lineup from midrange to high-end. Armed with a spec-sheet that’s nearly identical to the OnePlus 7T, the Realme X2 Pro is both more affordable and insanely fast. It has the same 90Hz HDR AMOLED display, Snapdragon 855+ and up to 8GB RAM and 256GB storage. What’s more, this has four cameras as compared to three on the OnePlus 7T, one of which is the new 64MP sensor that’s been doing the rounds. As a result, the performance is far better than most other high-end phones including the Xiaomi Redmi K20 Pro. Oh, and did we mention the phone charges to full capacity in less than an hour? Overall, the Realme X2 Pro offers delicious flagship performance at a much lower price than the OnePlus 7T. Furthermore, you get the 12GB+256GB variant of the Realme X2 Pro for a lower cost than the top-end variant of the Asus 6z. So if there ever was a contender for a flagship killer this year, it’s the Realme X2 Pro.

Xiaomi Mi 11 Lite with Snapdragon 732 could launch by March-end: Report