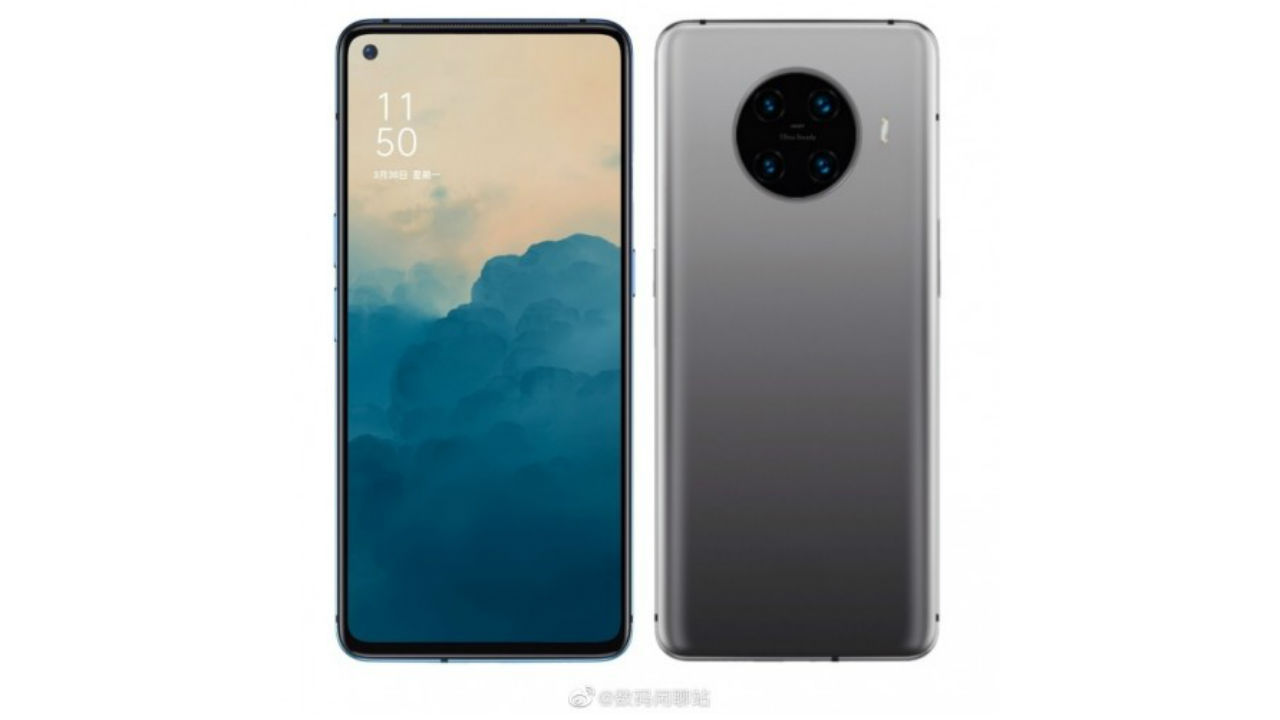 Oppo Ace 2 with Qualcomm Snapdragon 865, 5G support and 65W fast charging is set to debut on April 13 in China. The successor to the Reno Ace, Oppo decided to remove the Reno branding from the series going forward. The launch event will also see the company unveil the Enco 31 TWS earphones and the AirVOOC wireless charging pad to go along with the Ace 2.

Oppo announced the launch of Ace 2 on Weibo and the event is scheduled to start at 7 PM in China. The phone has been leaked extensively and almost all the details about key features are already out in the open.

Oppo Ace 2 is a flagship smartphone by the company featuring 6.5-inch Full HD+ (2400 x 1080 pixels) resolution AMOLED screen with a 120Hz refresh rate. The display has a punch-hole cutout for the selfie camera while gives the screen a 20:9 aspect ratio. The screen is certified for HDR10 playback and is topped with Corning’s Gorilla Glass 6. There’s an in-display fingerprint sensor as well.

Oppo Ace 2 has a quad-camera setup on the back that consists of a primary 48MP sensor with an 8MP ultra-wide-angle-lens, a 2MP macro camera and a 2MP depth sensor. The phone is capable of recording in 4K at up to 60fps and is supported by OIS and EIS. On the front, housed within the punch-hole notch is a 16MP selfie camera.

The phone is packed with a 4,000mAh battery that supports 65W SuperVOOC 2.0 fast charging solution and 40W fast wireless charging via the AirVOOC charging pad.